Why have White Evangelicals become such a hate filled group?

As the world turns.

Christian Political Ethics Are Upside Down

We’re adamant about politics and flexible about virtue.
David French

Three things are true at once. First, the United States is the most Christian advanced democracy in the world. Even with declining rates of religious belief and declining rates of church attendance, a solid supermajority (65 percent) of Americans identify as Christian. …

Second, both the Republican and Democratic parties are utterly dependent upon their most devout members for their electoral success. As I’ve noted before, nonwhite Democrats (and especially black Democrats) are among the most God-fearing, churchgoing members of American society. At the same time, the Republican Party would be irrelevant without its own white Evangelical base. …

Third, American political culture is a toxic, hyperpartisan, corrupt, and increasingly violent mess. Given the first two factors mentioned above, this should not be. After all, Jesus could not have been more clear. In John 13, he declared, “By this everyone will know that you are my disciples, if you love one another.” That’s the dream. Here’s the reality: … 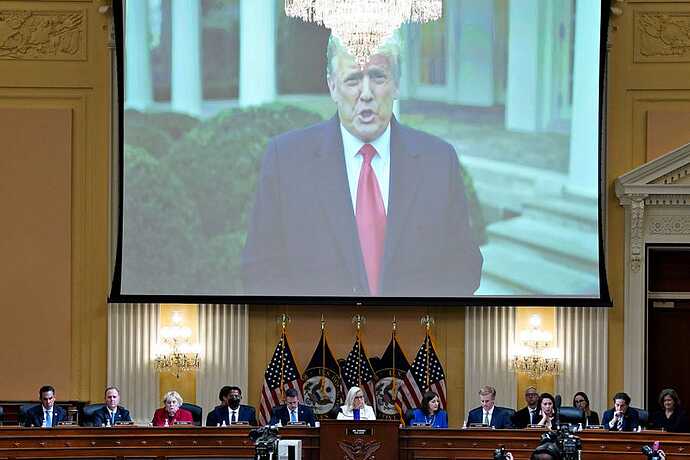 There Is No Remaining Christian Case for Trump

Where do we go from here/

The answer is here

Jesus and John Wayne: How White Evangelicals Corrupted a Faith and Fractured a Nation

How did a libertine who lacks even the most basic knowledge of the Christian faith win 81 percent of the white evangelical vote in 2016? And why have white evangelicals become a presidential reprobate’s staunchest supporters? …
… Evangelical popular culture is teeming with muscular heroes - mythical warriors and rugged soldiers, men like Oliver North, Ronald Reagan, Mel Gibson, and the Duck Dynasty clan, who assert white masculine power in defense of “Christian America.” Chief among these evangelical legends is John Wayne, an icon of a lost time when men were uncowed by political correctness, unafraid to tell it like it was, and did what needed to be done.

A much-needed reexamination, Jesus and John Wayne explains why evangelicals have rallied behind the least-Christian president in American history and how they have transformed their faith in the process, with enduring consequences for all of us.

Heck there’s even an audio version, almost purchased it, but stopped myself. I’m going to sit on it a day or two, wouldn’t want to make an impulse purchase that I don’t have the stomach to listen to for fear of bringing up too many upsetting memories.

Chief among these evangelical legends is John Wayne, an icon of a lost time when men were uncowed by political correctness, unafraid to tell it like it was, and did what needed to be done.

An icon who skipped military service during WWII, when many other stars or future stars served.

Slightly off topic, but a “Muscular Christianity” would be a welcome change from the wishy-washy American Christianity of the last 30 years or so. It’s funny how atheists fear the average bible thumper – who is just as wimpy as them, if not more so.

Is that what they call an obnoxious bully?