Trump clueless idiot running our country into the ground.

Sinclair Broadcasting Group’s Eric Bolling: “With Covid, is there anything that you think you could have done differently, if you had a mulligan or a do-over on one aspect of the way you handled it, what would it be?”
Trump: “Not much.”

The President of the United States, faced with a still-raging virus that has sickened 8.2 million Americans and killed 221,000, says that there is “not much” that he would have done differently if he could do things all over.
Really? REALLY?!!?

How about not making mask-wearing a political issue? Or letting the scientists lead our response to the pandemic? Or not playing down the threat of the virus when he knew how communicable it was as far back as February? Or fixing the testing process in America in the early days of the virus? Or showing any sort of empathy for the Americans who have lost their lives? ("It is what it is," Trump said in September when confronted with the death toll from Covid-19.)

It’s not clear whether Trump’s “not much” answer is driven by pure tone-deafness or his obsession with always being right and never admitting a mistake. To that latter point, Trump was asked in July 2019 what his one “do-over” as president would be and responded: “It would be personnel. I would say if I had one do-over, it would be, I would not have appointed Jeff Sessions to be attorney general. That would be my one … that was the biggest mistake.”

What’s clear is that he’s a clueless, heartless, brainless pig and American’s invited such a man to run their country. Now these same fools that helped make him the most destructive American president eeva, believe he’s supposed to be our dictator. 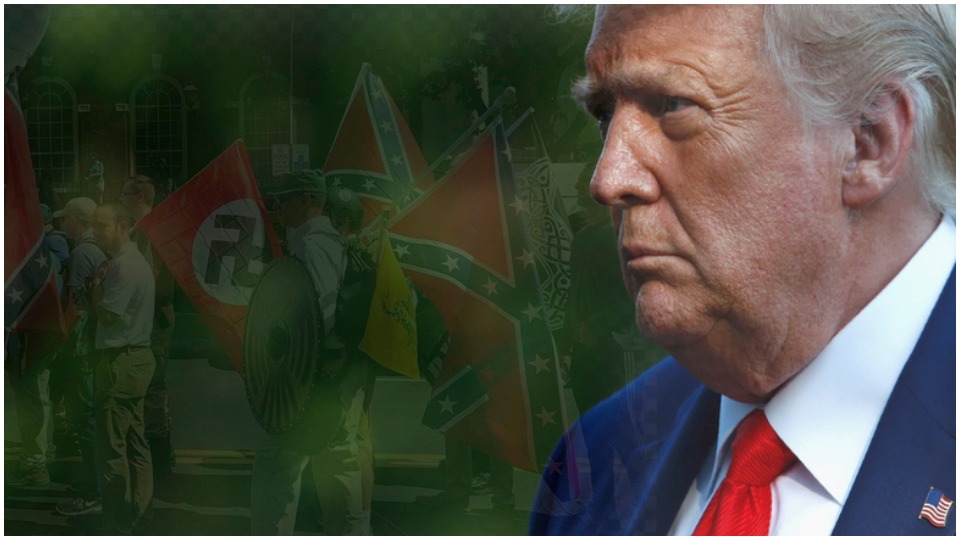 He’s long since ran it into the ground and murdered more than 230,000 people and if you included the Latinos, murdered even more and kidnapped hundreds of children, probably placed them into perverted child sex trade for all we know. He doesn’t care about other humans, as displayed by the pandemic.

I think you’re wrong. He’s the useful moron the real culprits are allowing to be their shill, not unlike W. From all the accounts I’ve read, including Michael Cohen’s book which I highly recommend, Drumpf truly is a stupid uninformed person. He couldn’t think all this crap up. The focus should be on the Republicons who are using him as their patsy to get their evil agenda carried out.

It’s just one Republican who was actually running the entire country, Moscow Mitch. If you were paying attention you would see that Mitch doesn’t say much to the press…unless the president has been doing one thing when he really needed to be doing something else. Then Mitch talks to the press, gently coaxing Trump in the “right” direction.