The one thing we agree on, is that our disagreements are dangerous

"A summertime surge. President Biden's approval number bounces back to the long elusive 40 percent mark, as he rides increased support among young adults who may well be encouraged by Biden's decision to erase some student debt," said Quinnipiac...

Americans 67 - 29 percent think the nation’s democracy is in danger of collapse. This is a 9-point increase from Quinnipiac University’s January 12, 2022 poll when it was 58 - 37 percent.

"In a rare moment of agreement, Americans coalesce around an ominous concern. Democracy, the bedrock of the nation, is in peril,"added Malloy.

The hostile take over of our government by the ultra-rich corporatists has deep roots and many avenues. 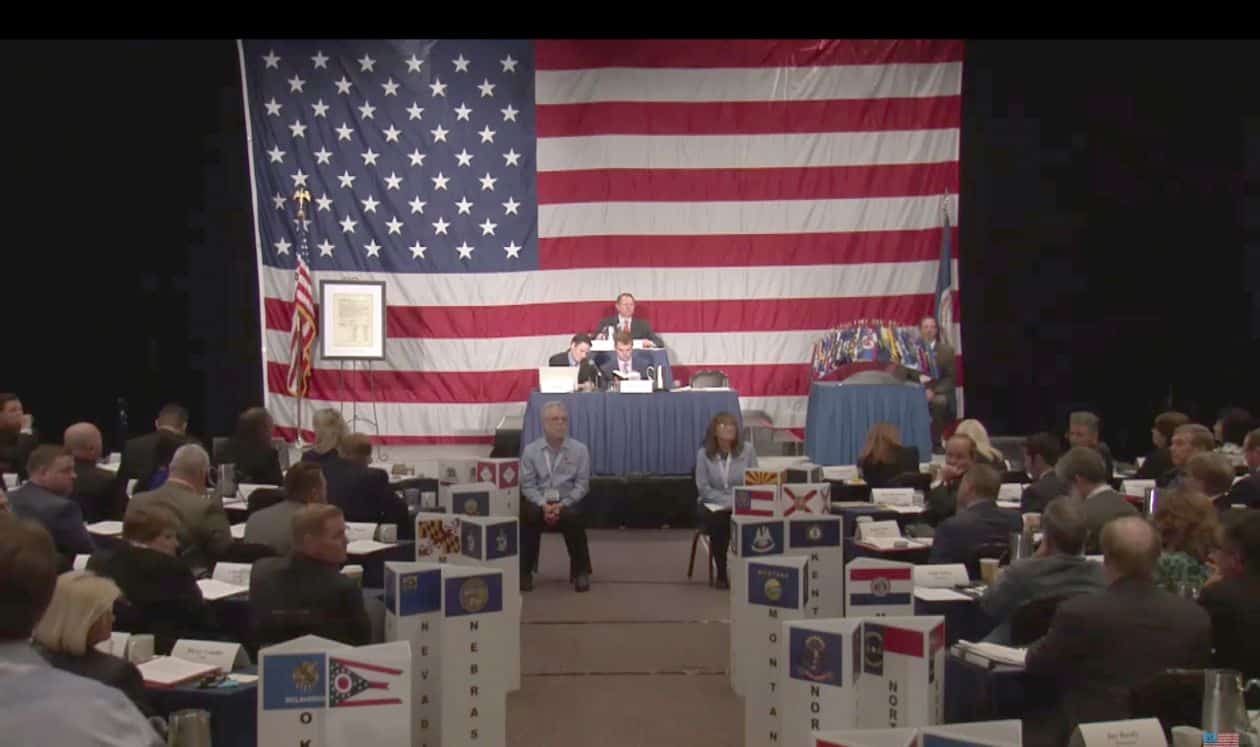 Amid historic re-enactors wearing tricorn hats and carrying muskets, more than 120 state legislators from all over the country pretended to overhaul the U.S. Constitution two years ago in Colonial Williamsburg, Virginia. But some believe the event... 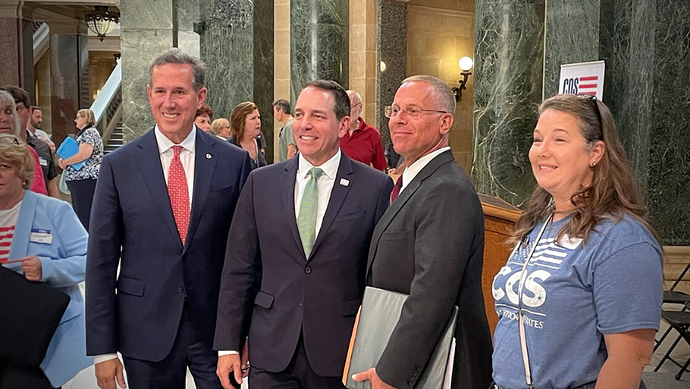 The Right Is Trying to Rewrite the Constitution to Cement Minority Rule...

Convention of States, a right-wing group led by Tea Party organizer Mark Meckler, says it's close to achieving enough supermajority control over state legislatures to make sweeping changes to the U.S. Constitution, even though its views aren't... 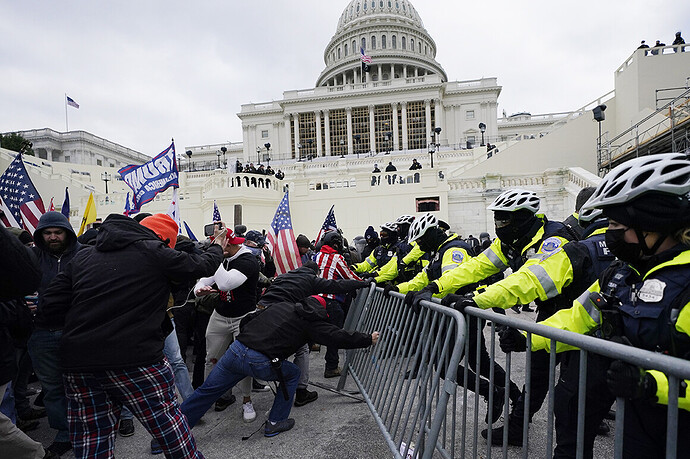 Democracy is in trouble, but a lawless coup isn’t the real threat. 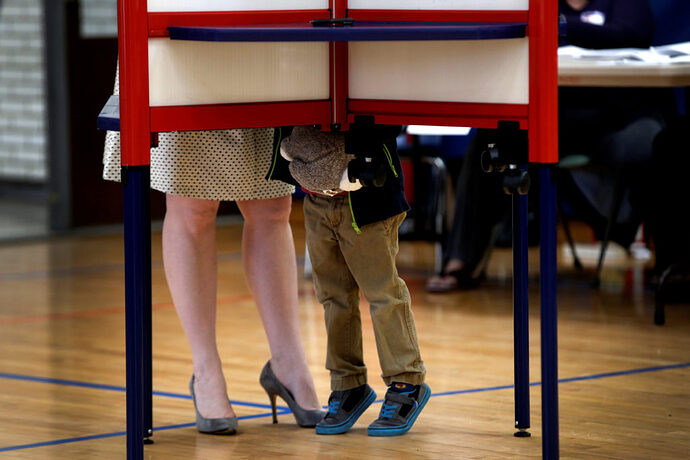 Conservative groups pushing for a convention of the states as a way to amend the U.S. Constitution have been spending hundreds of thousands of dollars in state legislative primaries to elect Republican lawmakers sympathetic to their cause.

I wonder if there are any polls about whether people even care.

Probably, but who cares?

Besides, we know the Hollywood Boob Tubes has managed to get most American strung out to the point, they don’t know up, from down, left, from right.
Just keep that happy distraction IV dripping and in my dream sometime I too can be as rich as Musk, just gotta wish harder than I have been.

…and post to Instagram. My wife got me hooked on it after not being interested for so long. And one thing that amazes me, to your point, is how many people post videos about me me me (them them themselves

). My god there are so many self-centered people thinking the world gives a shizz about them and are interested in how they do their hair, how they ride their skateboards, etc etc.