History in the making

I watched it live on Jan 6th, 2020. There was no question that Trump’s inaction that afternoon indicted him as a conspirator against the United States. But justice moves slow, and this is only one more step.

Jan. 6 committee condemns Trump as ‘central cause’ of insurrection in sweeping report (msn.com)

I’ve been waiting for this day ever since he took office. I knew he was a criminal then. He so far has dodged going to prison, but I think this time he’s not getting out of it. 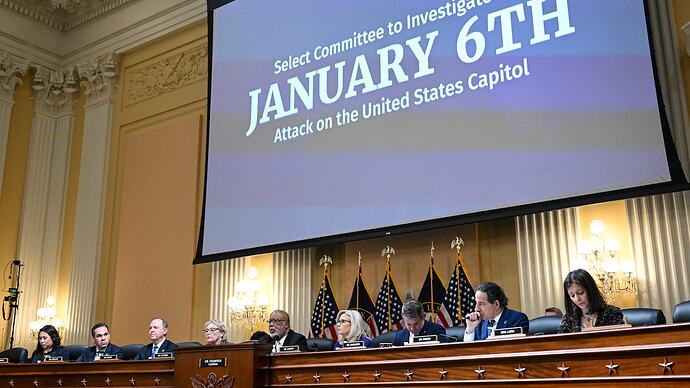 The Jan. 6 committee approved a report on its findings at what was expected to be its last meeting after 18 months of investigation.

Wont happen. Democrats want the republicans to exists and a civil war is not what corporate america and wall st want.

Maybe it will (hopefully it will) and maybe it won’t, but we can hope it does and so far, all signs are pointing to it will. They have enough evidence to lock him up for the rest of his life. No one is above the law and the dotard really does need to be locked up, unlike Hillary. Of course, Dumpster people don’t want to believe their precious and alleged “saviour” is a criminal.

Interesting that you say all signs point to it will happen. I see it the exact opposite - after the Mueller investigation dragged on forever basically nothing happened except the base got fired up. Then two impeachments that resulted in basically nothing other than a footnote in history books I guess and more fired up base. And now over a year for this Jan 6 committee to result in…a gd referral for even more investigation. Forget it.

And especially if the DOJ investigation drags on like I’m sure it will, it’ll probably go until election season 2024 and if a Repub wins, case closed. And even if he’s locked up tight, what good will that do? Damage has already been done, and the maganuts will continue to support him and those like him. All for pretty much nothing.

Everything up to it now has required a political vote. People who were probably in on his crimes could vote. DOJ is supposed to be independent.

And then there’s the saga of Mark Meadows 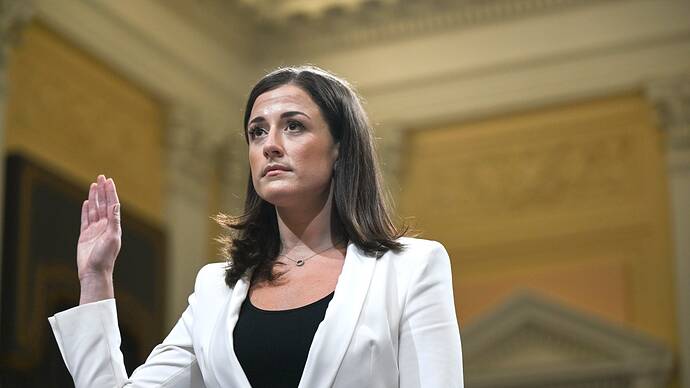 Meadows Goes Up In Flames: Hutchinson Claims She Watched Him Burn Documents... 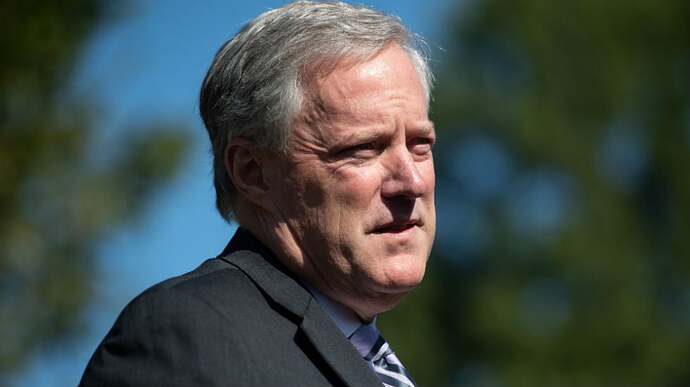 Former White House chief of staff Mark Meadows complied with a Department of Justice subpoena in its investigation into the Jan. 6 riot, turning over the same materials he previously gave to the Ja… 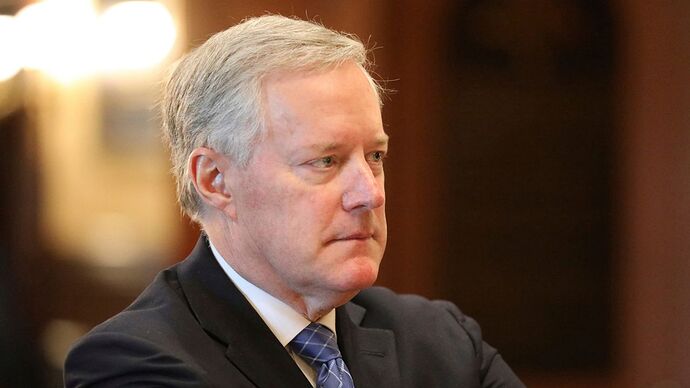 The committee announced the referrals Monday.