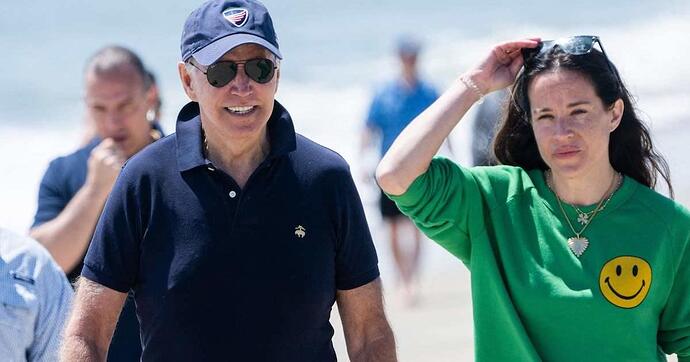 Prosecutors say two people from Florida have pleaded guilty in a scheme to peddle a diary and other items belonging to President Joe Biden's daughter to the conservative group Project Veritas for $40,000. 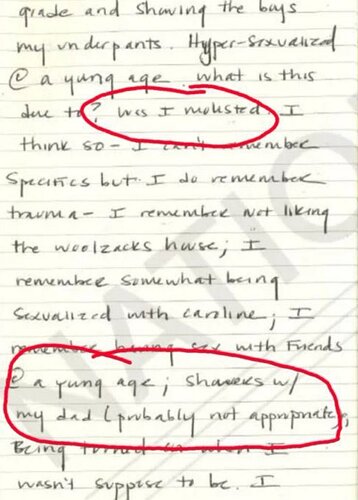 This is a perfect example of religious repression. This diary entry is typical of a teenager living in a sexually repressed society.

There is nothing wrong with nudity. It is natural. There are millions of people around the world that live in a state of nudity because of the climate. Are these people corrupted by seeing nude bodies?
It is only when you attach some form of forbidden sexuality to nudeness that this becomes a “forbidden fruit”, whereas the rest of the entire animal world seems to have no problem with being nude.

It is the culture that breeds shame and guilt about the human body.

How to Practice Nudity in Your Family

Family nudity can be a tricky topic because of cultural values, but it can be healthy for families to be nude around each other. In fact, treating nudity as being natural and normal can help your children develop a healthy body image and safer dating practices as they grow up.

However, it’s important that you practice family nudity safely. You can do this by teaching your kids about nudity, setting rules and boundaries, and addressing potential problems.

Teach children that nudity is natural and not about sex. Depending on the culture where you grew up, you might think of nudity as being sexual. However, it’s also your most natural state. When you’re nude around your kids, act like it’s a natural, normal thing. Encourage them to embrace nudity as an unremarkable part of being human rather than a sexual act.[1]

Warning: It’s best to introduce family nudity when your children are young. If you have older children, it may be best to practice nudity when they’re not around unless they’re comfortable with it.

3 Ways to Practice Nudity in Your Family - wikiHow