War Drums in the Ukraine

Drums of war in the Ukraine …

Drums of war in the Ukraine: OPEN THREAD | The Vineyard of the Saker

A bird's eye view of the vineyard

ZeroHedge - On a long enough timeline, the survival rate for everyone drops to zero

That’s depressing. When will they ever learn? Oh yeah, someones are making a lot of money. 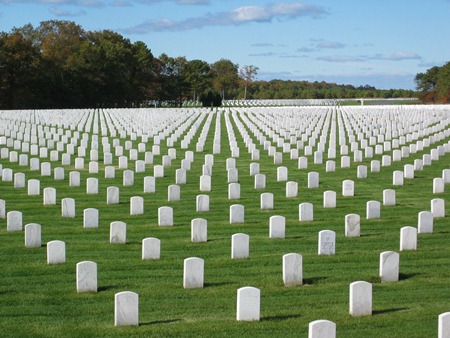 Wasn’t political instability one of the arguments For Nord Stream 2?

Probably not, but if so it would be over quickly unless NATO stupidly gets involved.

US sends warships to black sea. Niggling for war over Ukraine

Black Sea deployments are routine for the US Navy, but Washington is no doubt making an empty threat here.

Russian warship deployment in the gulf of mexico allowed?

This article say US is “considering” moving warships into the Black Sea. 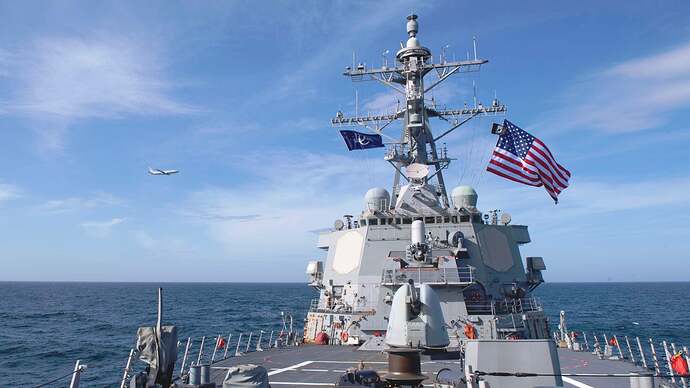 Turkey Confirms U.S. Destroyers Are Headed For The Black Sea Amid...

Two U.S. Navy destroyers will enter the Black Sea as a Russian military buildup around eastern Ukraine continues to grow.

Russian warship deployment in the gulf of mexico allowed?

The latest US moves against Russia - The Saker

It appears that Ukraine-Russia war is still on, in his opinion. The US is ratcheting it up.

A bird's eye view of the vineyard

Bad news all around today. The US has just slammed provocative sanctions against Russia even though the US ambassador to Moscow was summoned to the Foreign Ministry and clearly told that if the US imposes more sanctions there will be no meeting between Putin and Biden.

Then there is this: the US has informed the Turkish authorities that they will not send two USN ships into the Black Sea. This is politically a good sign, but in military terms, this is what the US should be doing if they were preparing for war. Why? Because any USN ship in the Black Sea at the moment of the initiation of a conflict would be sunk withing minutes: not only do the Russians have formidable missiles – Bal and Bastion – they had SIX advanced diesel-electric submarines of the 636.3 class ready to “greet” them. Keep in mind that engaging submarines without air cover is another form of collective suicide.

So, the phone call was a deception and the US is still going down the road towards war with Russia.

In my professional opinion, what I see is a joint preparation by the Ukronazis and the USA (along with the UK and Poland) to attack the Donbass and force a conflict upon Russia.

Considering the extreme nature of these developments, I am reopening an open thread.

PS: as for the Ukronazis, they have just used their heavy artillery (banned by the Minsk Agreements) to murder another civilian in his home. They were apparently trying to disable an electric station (a typical move by US-trained militaries before an attack).

It is very hard for me to see how a war could be avoided.

UPDATE: Biden has just declared a national emergency in the USA in response to the Russian threat. He will make a special address to the nation tonight. 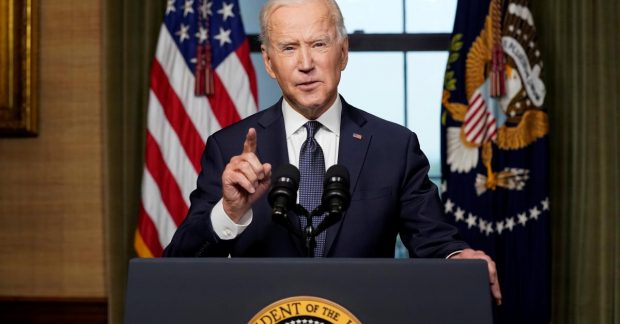 The U.S. president has listed Rusisa's harmul efforts in quesiton.

It appears that Ukraine-Russia war is still on, in his opinion. The US is ratcheting it up.

What on earth is this guy talking about? The US is ratcheting things up?
Where has the US fired a single shot whereas Russia is laying waste to a sovereign nation.
And he dares accuse the US of warmongering?

What on earth is this guy talking about?

Typical bully tactics. If you flinch, then he gets to hit you twice. If you raise an arm to deflect their punch, then you are fighting. If they are holding your head underwater, just don’t struggle, then they will let you up.

Excellent discussion of whataboutism and the msm’s use of it to stiffle criticism: 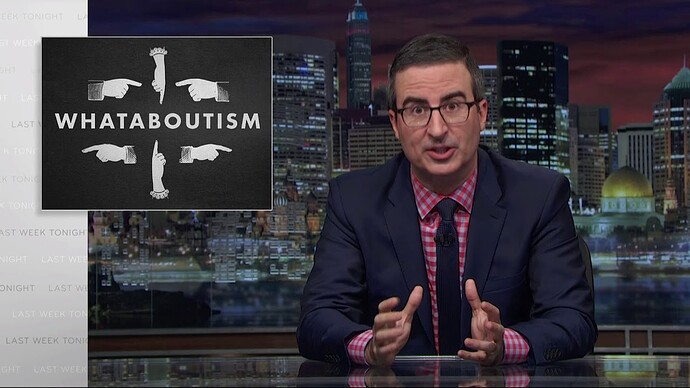 Since the beginning of what’s generally called ‘RussiaGate’ three years ago, pundits, media outlets, even comedians have all become insta-experts on supposed Russian propaganda techniques. The most cunning of these tricks, we are told, is that of...

I could not stand that horrible logic. I skipped to the 17 minute mark, something about the Japanese in WW2 trying to get black America soldiers to stop fighting, because, “What about slavery”, and as they say, many nations have done something similar, then he says, “the answer is, yes you’re right, let’s investigate these imperial, colonial, racist, discriminatory societies, rather than saying, ‘oh well, you know, and hand wave it away just because that’s ‘what aboutism’ “

The problem he doesn’t’ solve is, you can’t hand wave away the current imperialism either. If you are asking the US to address crimes against humanity, that doesn’t excuse your crime.

I don’t know who these people are that you quote. They don’t add any authority to your comments. If you run your country by handing over the riches, created by the people, to your friends, there isn’t some other country that is doing that so directly and blatantly, so your “what abouts” are meaningless.

I would love it if our rich people would stop participating in this, but that might require creating laws that hamper free markets. IDK, above my pay grade, but I suspect there is a better way. 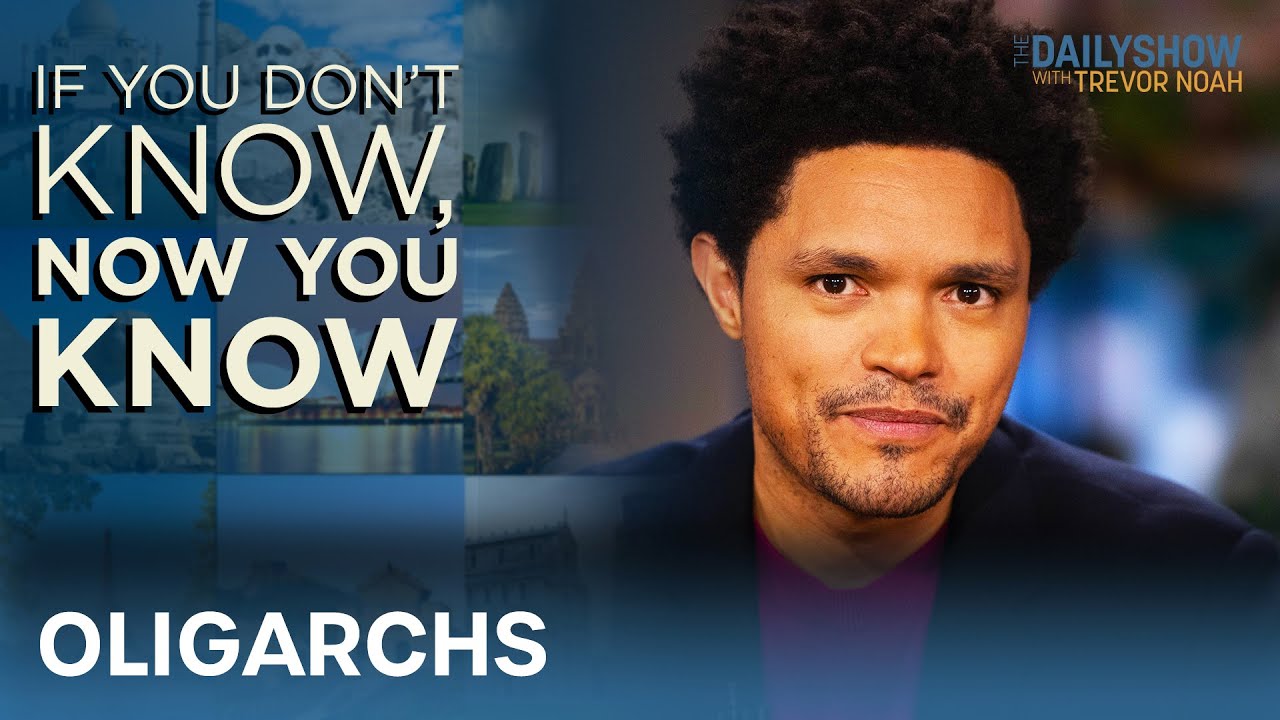