sree: That would be too complicated for the public even if they care a damn.

The more reasonable you are in making your case, the more you drive the left up the wall. 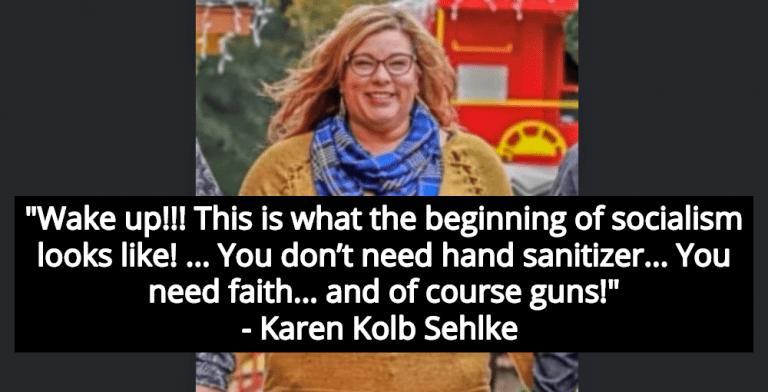 I wonder how it’s going for this lunatic?

Wanting to be good is what make you different from beasts like Trump.

Well you got that one right, Trump couldn't give a damned for good, Vandalism and Vanity is all trump's treasonous criminal peabrain knows.
sree April 7, 2020, 2:44pm #23

What is the end game?

I think Sree has that last sentence right.

If you are on the T rump side of the political divide, the end game, as it has been since he took office, is to remain in power after the 2020 election. T rump himself, gives the greatest bulk of the “revising reality to fit what he wants it to be”. In his position, he gets to repeat his LIES and putdowns of anyone who does not revere his version of “reality”. He is now getting 1-2 hours of time everyday on every major news outlet to spread his propaganda. And when is the last day that you remember that T rump was not on the news?

Although it seems pretty clear that T rump has a *Narcissistic Personality Disorder, I don’t think it is reasonable to assume that everyone who gobbles up his BS has a personality disorder. I think T rump has just become highly effective at hacking human nature in a significant percentage of humans. The humans that need the alpha silverback gorilla in charge, to roar at the thunder, as if he is doing something great, will follow T rump anywhere. The humans who can think for themselves, will not.

*Who do you know who has these characteristics:

If you know someone like this, they MIGHT be a Redneck. Oh, no. That's not right. They MIGHT be a Narcissistic Personality Disorder. That's right. And it sounds just like someone whose name starts with a "T" and ends with a "rump".
← previous page