humanity are being fooled by aliens

Why manipulative, narcissistic alien race claim to be angel/God to fool humanity in fact there’s nothing holy about them?

In fact, there’s nothing about them. ;-0

Interesting. I’ve never heard that one about aliens. I thought those “aliens” were a figment of people’s imaginations.

From the description, sounds like you think Trump is the alien.

If we’re heading into rabbit holes, “Hannity being fooled by aliens” might be a more entertaining direction, IMO.

From the description, sounds like you think Trump is the alien.

We can’t blame him on anyone else, he’s America’s Creation.

Possible the most worthless zombie thread I’ve seen opened up since we made the jump to the new software.

Hello everybody. By being a body a singular ecosystem of a life System it is not possible to interact with an extraterrestial life System without dying all in the process. It gets really harmful and deathly to mix biological environments. Even if there is no need to do so. We could take a look to the historical journey of Ponce de Leon, or to any of the current disasters provided by our world’s trade network. In consequence one can imagine what will happen to us in case we interact with an extraterrestrial one. We all will die… So it is impossible to mix them.

in case we interact with an extraterrestrial one. We all will die… So it is impossible to mix them.

Might also be because we can’t find any aliens anywhere.

Yes of course, it is evident there are not. My intention was to clarify than in the hipotetical case we found any extraterrestrial form of life. We cannot get involved without killing ourselves on the process.

Your scenario is the premise for the “War of the Worlds”. I heard that the story was based on the British invasion of Africa. They invaded with their advanced firepower, but couldn’t take over everywhere because they didn’t understand the diseases.

So, I get what you’re saying. However, we know a lot more now. We decontaminate when we come back from space. We wear suits that isolate us while we’re out there. We would do that until we had analyze the atmosphere and everything else on the alien world. Still, sure, we could die. But if we ever get the chance, I hope we take it.

“War of the Worlds”. I heard that the story was based on the British invasion of Africa. They invaded with their advanced firepower, but couldn’t take over everywhere because they didn’t understand the diseases.

Wow, that puts a whole new spin on the story.

That’s an interesting explanation. However I think, it may get really difficult if not impossible to dealth with an extraterrestrial environment due to the quantity of species involved, besides the use of protective equipment, that is only useful for any really limited contact. I quite agree with the possibility to go outside our planet and to find shelter elsewhere in case we ever get capable to do so. In my opinion our best chance is to terraform any other celestial body for sheltering there our Earth life System and humanity as well, of course. 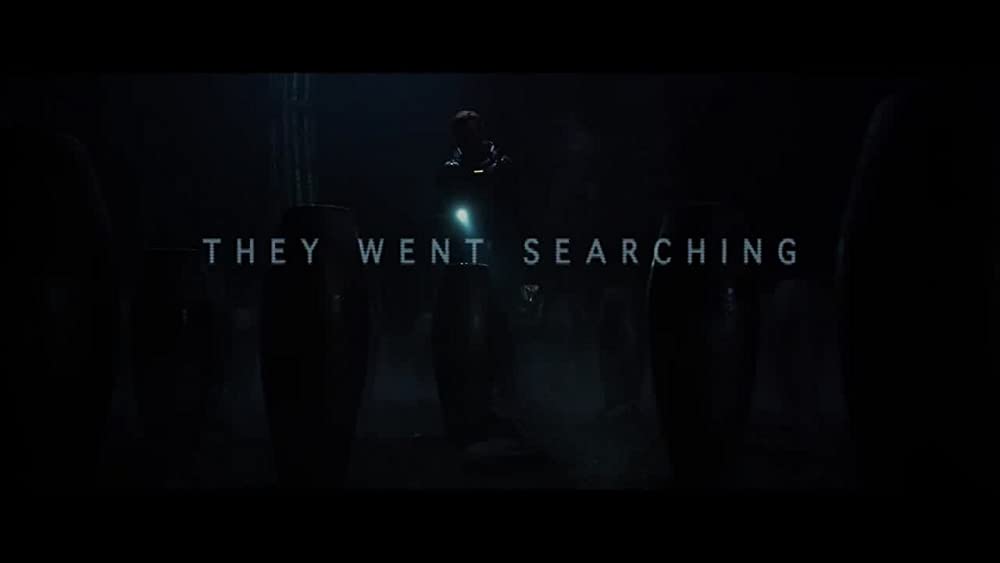 A team of explorers discover a clue to the origins of mankind on Earth, leading them on a journey to the darkest corners of the universe. There, they must fight a terrifying battle to save the future of the human race.

Did they ever tell what the alien said at the end? I read they decided not to provide subtitles because they thought it would be too cheesy

santiago: mixing them with us may be possible in rare cases. They use a white powder that is shot out of a type of gun that move very slowly in a small ball orb and ether hit and spreads or explodes in the air and fills the area with white powder. if accidentally breathed in the floating white stuff. , Well: it takes a few years but something is different about how they view Humans.
not to say that ever happened to anyone. but I think it could. maybe.
keep an open mind. once human once more or less them, With a little different point of view to the human event.
Just a happy thought, tom

UFOs are real its just what are they? 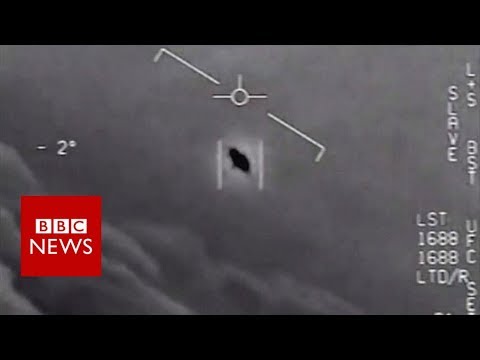 Your scenario is the premise for the “War of the Worlds”.

I prefer Star Trek and Babylon 5. They’re far better than War of the Worlds.

Still, sure, we could die. But if we ever get the chance, I hope we take it.

I’d be like… “It’s Star Trek time!” OK so I borrowed that from TMNT Movie.