And now for a message from one of my Heroes 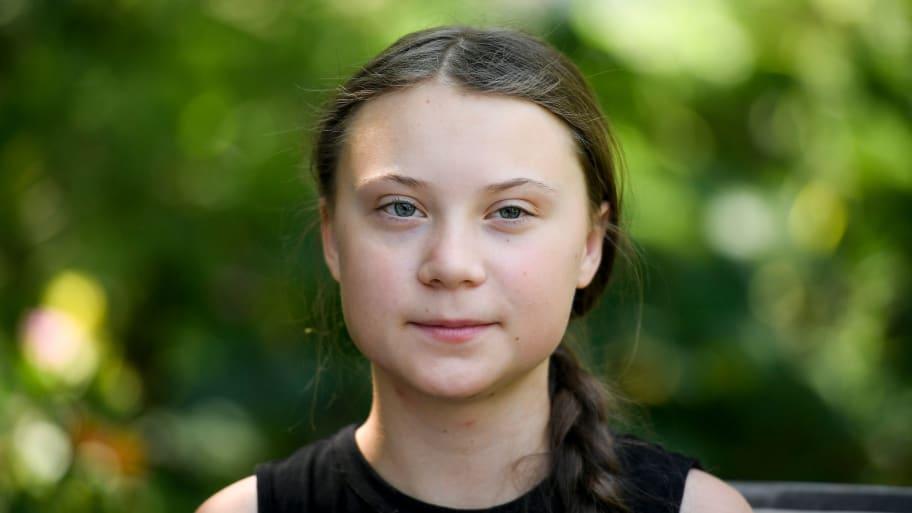 https://www.bbc.com/news/science-environment-53100800 Please check out her message.

She says the only way to reduce emissions on the scale that is necessary is to make fundamental changes to our lifestyles, starting in developed countries. But she doesn't believe any leaders have the nerve to do that.

That's been the message since the 70s, but it came up against Reaganomics and the corporate message of "too much never being enough" and "Greed Is Good" and what did we get from our fun ride into delusional thinking this past half century? 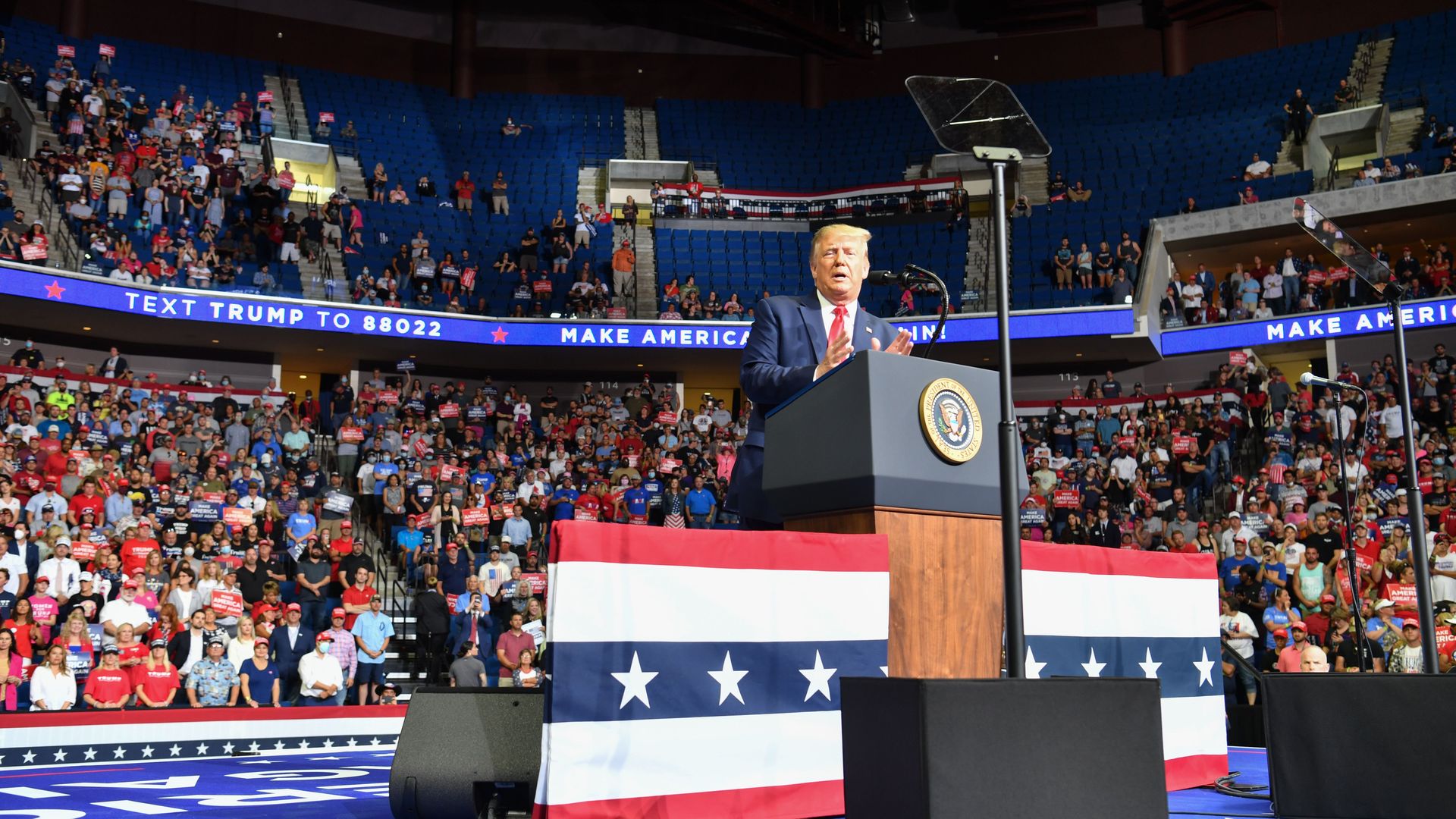 Although there is some good news hidden within that pic. Oh but the diehards . . .

Tim hope you don’t me being a bit of spoiler, though there’s much more to the article

She describes world leaders queuing to get pictures with her, with Angela Merkel asking whether it was okay to post her photo on social media.

The climate campaigner is sceptical of their motives. “Perhaps it makes them forget the shame of their generation letting all future generations down”, she says. “I guess maybe it helps them to sleep at night.”

It was in the UN that she delivered her famous “how dare you” speech. “You have stolen my dreams and my childhood with your empty words”, she told the world leaders gathered in the UN Assembly.

She appeared on the verge of tears as she continued. “People are dying,” she said, “and all you can talk about is money and fairy tales of eternal economic growth. How dare you?”

She knew it was a “lifetime moment” and decided not to hold anything back, she says now.

“I am going to let my emotions take control and to really make something big out of this because I won’t be able to do this again”.

She describes travelling back from the UN to her hotel on the subway and seeing people watching the speech on their phones, but says she felt no urge to celebrate.

“All that is left are empty words”, she says.

The phrase reflects her deep cynicism about the motives of most world leaders.

“The level of knowledge and understanding even among people in power is very, very low, much lower than you would think,” she told the BBC. …

Ms Thunberg says the only positive that could come out of the coronavirus pandemic would be if it changes how we deal with global crises: "It shows that in a crisis, you act, and you act with necessary force."

She says she is encouraged that politicians are now stressing the importance of listening to scientists and experts. “Suddenly people in power are saying they will do whatever it takes since you cannot put a price on human life.”

She hopes that will open up a discussion about the urgency of taking action to help the people who die from illnesses related to climate change and environmental degradation right now as well as in the future.

But she remains deeply pessimistic about our ability to keep any temperature increases within safe boundaries.

Greta is an unusual human. Her particular autism spectrum issues, leave her with little capacity for denial. And I believe that this is profoundly threatening to many humans who rely, so heavily, on their own capacity for ignorance, in order to maintain their personal sense of apathy-assisted-comfort.
timb June 21, 2020, 6:51pm #5

CC, was that arena half full or half empty?