Greta Thunberg got the rug cut out from under her, by Chile cancelling its participation in a Climate Change event. It has been rescheduled for Madrid, Spain in mid-December.

Great has asked for help in getting there. Keep in mind she does not do air travel. Boats, trains, and electric automobiles are acceptable.

Note: If anyone says something nasty about Greta. I will respond to you accordingly.

I don’t think that’s going to be an issue. I haven’t noticed a lot of Republicans here. Lacking in substance to argue it is they who tend to resort to the personal attacks instead.

There’s usually a misogynist or 2 lurking about.

Well Spain offered to “help” Greta get to Spain, but they did not specify how.

I worry about that girl. 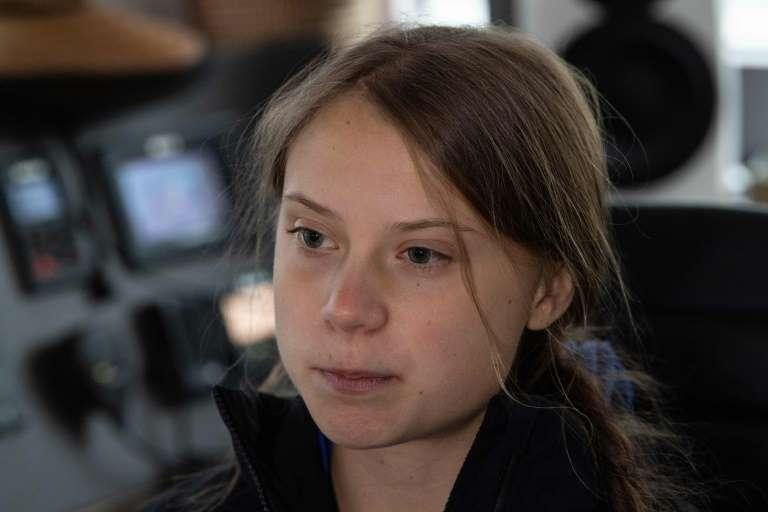 Yay! She got a ride to Spain. https://www.msn.com/en-us/news/world/trump-so-extreme-on-climate-hes-waking-people-up-greta-thunberg-tells-afp/ar-BBWF9X9?ocid=spartanntp

"The United Nations Framework Convention (UNFCCC) is the international response to climate change. It is a treaty that establishes the basic obligations of the 196 Parties (States) plus the European Union to combat climate change. It was signed at the Earth Summit in 1992 and came into force in 1994.

Greta is going to this because she was invited.

Asked about what she will be doing from this point. She said that she is going to the convention if she gets there in time. And she said “After that, I think I’ll go home.” (cue the Shire theme from LOTR) https://www.youtube.com/watch?v=LML6SoNE7xE