An oddly prophetic slip up?

I just happened to come across this. It is from a tweet put out by the Trump campaign during the 2015 primary run. 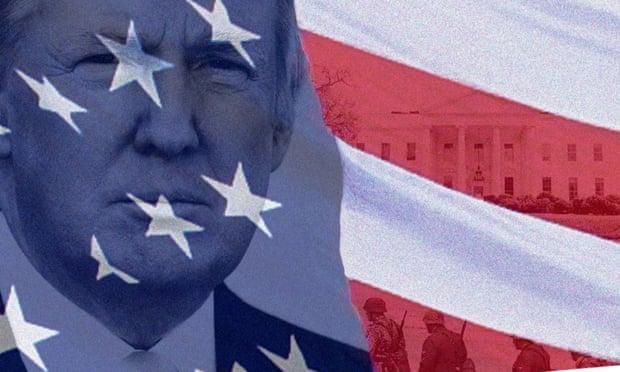 See the soldiers in the bottom right? Here they are: 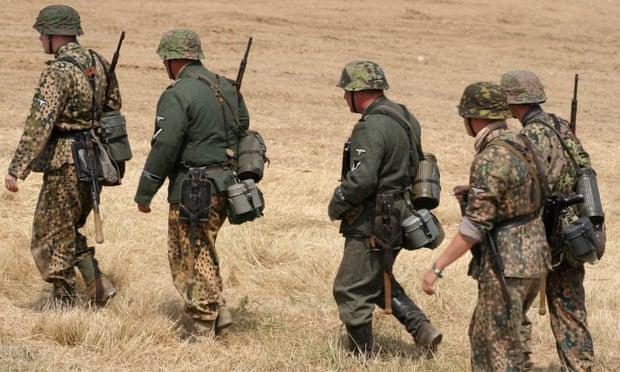 OK now I’m getting creeped out, but to be sure, how can you tell they are Nazi soldiers?

No, I’m kidding. It’s the insignias on their sleeves. 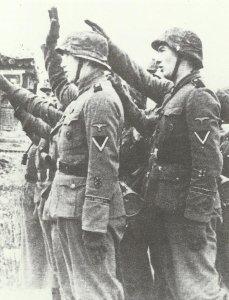 Here you can see the same insignias on soldiers who are either Nazis, or who are all trying to simultaneously hail a taxi.

and oh my goodness, look at this: 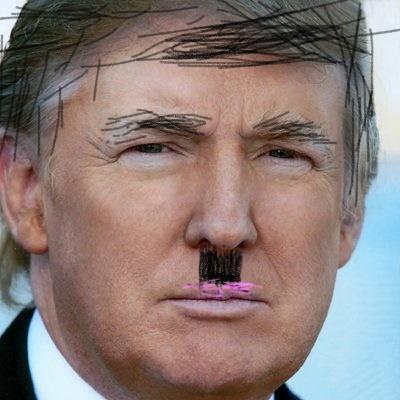 Where did that come from?

I must issue a correction. The picture above that looks like a certain bad guy from WWII, is really just a picture of our current POTUS, that has been modified with a sharpie, for satirical purposes.

But I think that the rest of this thread is accurate. The top picture, above, was really said to have been put out briefly by the T rump campaign in 2015 and taken down with an explanation that it had just been a mistake by a staff assistant. (IDK, maybe they had white supremacists as staff assistants, back then).

Otherwise, it is an awfully odd coincidence.

There is actually a story about this photo from 2015, carried by reputable news sources.

Thanks for posting the verification story, Widdershins.

Still of all the gin joint campaigns, in all the world, what are the odds that that particular mistake would be made inadvertently by the alt-right oriented T rump campaign organization. – Whose leader, we now know, thinks there are good people on the side of White Supremacists in a demonstration that resulted in a counter-demonstrator being murdered by one of the White Supremacists.

And, don’t forget, who, being “white”, called himself “a nationalist”. And that was a lot of commas.