The Unexplained Mystery Of Dyatlov Pass 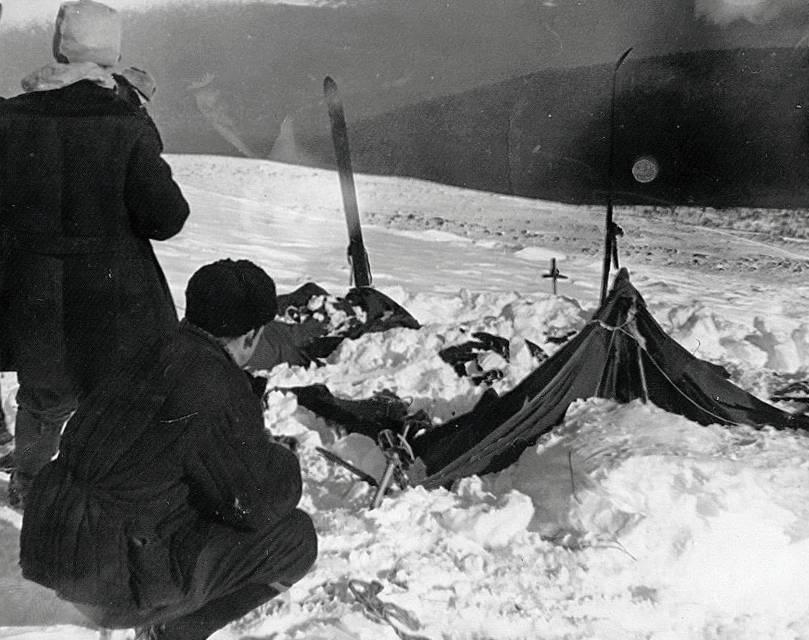 What baffles the world today is the incident of Dyatlov Pass because the investigators had stated “a compelling natural force” as the cause of death of nine ski hikers.

On January of 1959, nine Soviet college students were killed under mysterious circumstances while hiking through the Ural Mountains in what’s now known as the Dyatlov Pass incident.

If you want armchair theorizing, it looks to me as if the hikers panicked for some reason and rushed out of their tents half dressed into the freezing cold, where they got lost and froze to death. We seem to be on fairly safe ground making that deduction. The only mysteries are what made them panic and why some of them had broken ribs (and I think one had a fractured skull). According to the article at Wikipedia, autopies ruled out the probability that they were attacked because of the absense of defensive wounds. I know that Ben Radford suggested an avalanche as the cause. The Wikipedia article dismisses this because the geology of the area was not prone to avalanches. But according to Radford, the ones with the broken ribs were found at the bottom of a 13-foot ravine. So what if they simply stumbled over the cliff in their panic? I don’t know.

What caused them to panic in the first place? The sad fact is that sometimes we just don’t have enough information. Since the incident happened in 1959, we’ll probably never know.