The Republican strategic effort to upend American Elections for all time

It’s being called the most consequential midterm election of all time. Now, an analysis from The Washington Post reveals 299 GOP midterm nominees are 2020 election deniers. MSNBC’s Chief Legal Correspondent, Ari Melber, reports on how “truthers” are even running to oversee U.S. elections. All of this comes as Trump is already fueling the MAGA GOP to question the midterm results. 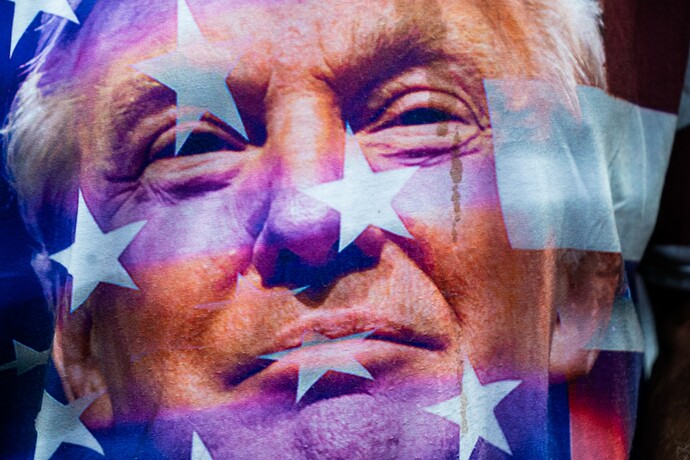 Among 569 GOP candidates who advanced to the general election in key races for statewide and federal office, 53 percent have denied the 2020 election result. 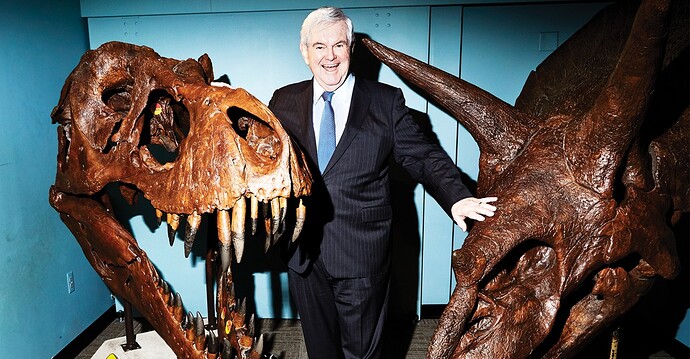 The Man Who Broke Politics 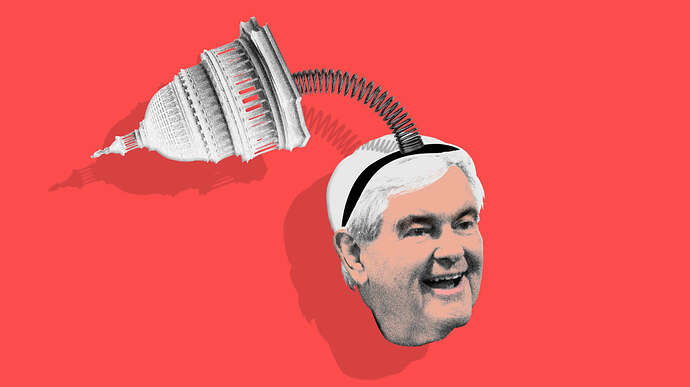 The Inside Story of How Newt Gingrich Single-Handedly Destroyed Congress

He went after three Democratic speakers. Two of them with absolutely vile lies. One resigned. The other lost re-election. And the House of Representatives was changed forever.

Sometimes it seems people are waking up, but it may be too late, the know-nothing’s but fear and vengeance lust sown out of self-created fantasy, and Americans by and large didn’t care any more.

So much focused on how to hate and fear and no time learning about our real threats.

A little reading for folks interested in the reasons for my fear and disgust. Wish I had a conversation starter, but these authors explain it much better than I can. Still these are the facts and it’s just about election time. LAST CHANGE regular Americans. Republicans want to crush us once and for all. 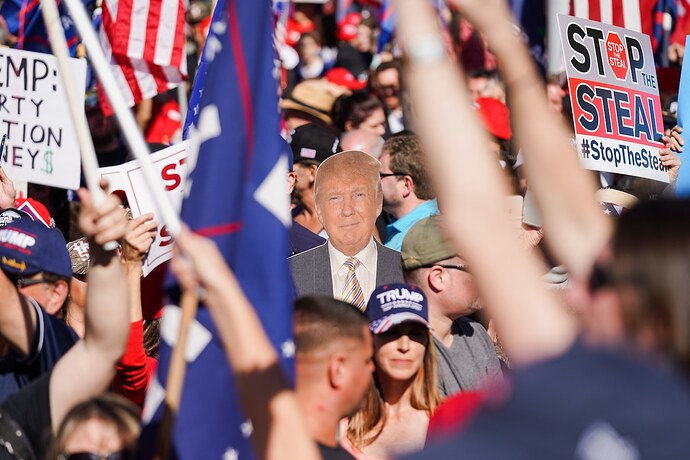 Analysis | The subtler ways our elections could be undermined

It's not just the secretary of state and governor's races; it's so much more. 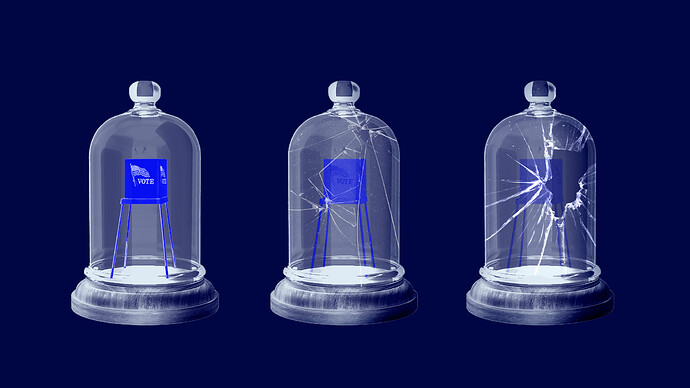 Read the latest by Marc Elias. 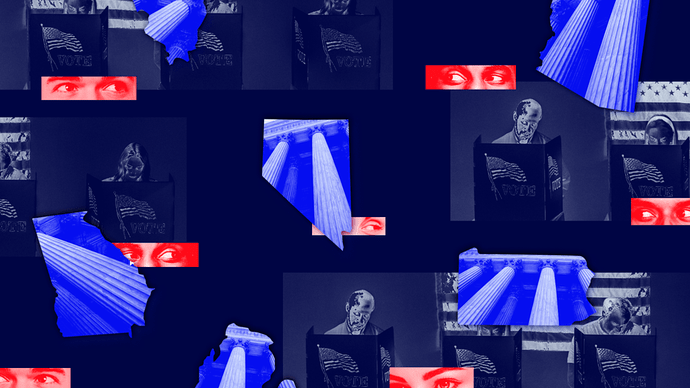 Republicans Are Plotting To Subvert Elections Right Before Our Eyes

Read the latest by Marc Elias. 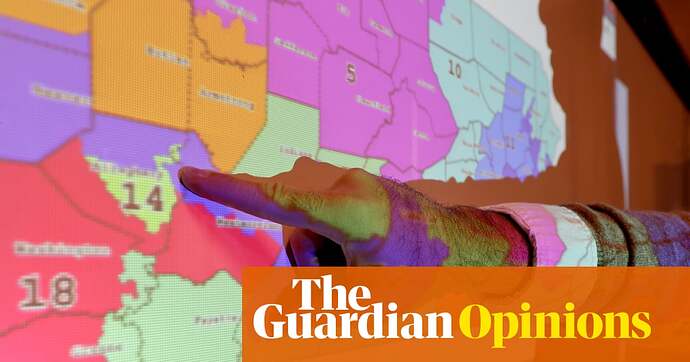 The next attempted coup will not be a mob attack, but a carefully plotted and even technically legal one. Instead of costumed rioters, the insurrectionists are men in suits and ties

Here’s a pretty good resource for those curious about such things,

Where Republican election deniers are on the ballot near you

By Adrian Blanco and Amy Gardner

Election deniers will be on the ballot in 48 of 50 states and make up more than half of all Republicans running for congressional and state offices in the midterm elections. Nearly 300 Republicans seeking those offices this November have denied the outcome of the last presidential election, according to a Washington Post analysis. 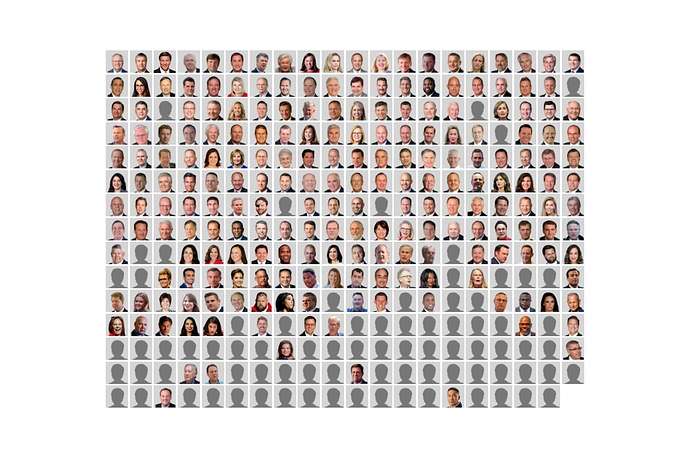 Where Republican election deniers are on the ballot near you

Nearly 300 Republicans on the ballot in 2022 midterms have disputed the 2020 election results. See which are running near you.

Select your state below to see which election deniers will be on the ballot and how competitive their races are expected to be. …

Raskin does a good job of outlining the problem with the MAGA-GOP.

‘This Is What You Guys Can’t Stand!’: Jamie Raskin Fires Back At GOP Over January 6

Representative Mondaire Jones does a pretty good follow up.