Talks with extraterrestrial from Taygeta -pleiades-

Hi my name is Daniel and today i want to share information that change my life.

Many People been contacted by extraterrestrial. But many do not dare to share the information for a different reasons, but this is not the case of Gosia, a beautifull and brave woman who has already begun to share all the information , they have shared with her over a year ago .

Thid is the first chapter of the series talks with Swarru, an extraterrestrial woman from Taygeta (Pleiades). They will be talking about who we are, where we come from, why we are here, and who our cosmic families are. We will understand more how the reality that surrounds us works, what the universe in which we live consist of. And above all we will learn a lot about all the limiting beliefs that maintain the human population in the artificial placed matrix, the 3D reality in which we are inmeesed. The key to leaving is in you.

Here i share the link to watch the video https://dausel.co/0xZ79v

If you want to know more about this contact please let me know and maybe we can make a forum about it.

Hi Daniel,
I’m really captivated by your talk with an extraterrestrial from Taygeta-Pleiades.

I would love to get detailed information about this and if possible videos and pictures of this.

I would love to know so much about this experience.

I look forward to your prompt reply.
You could mail me on my email.

You can contact me there also. Which ever works for you.

This could be a trick! Taygeta is the home of the HIVE who capture aliens for experimentation. They may be setting us up to take massive numbers of Earthlings. It may be a beautiful place but there is a darkness about it. 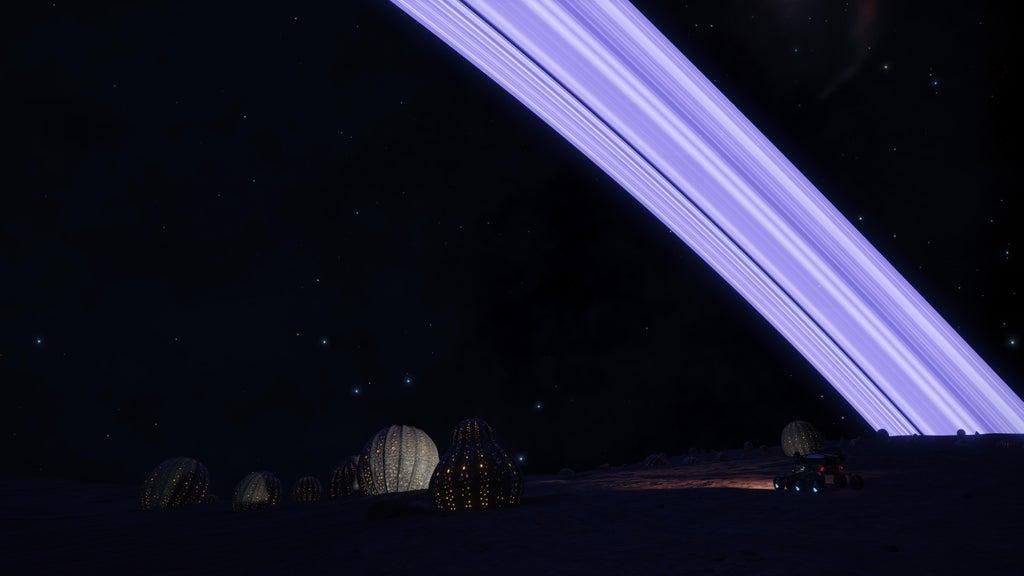 We’re coming for you 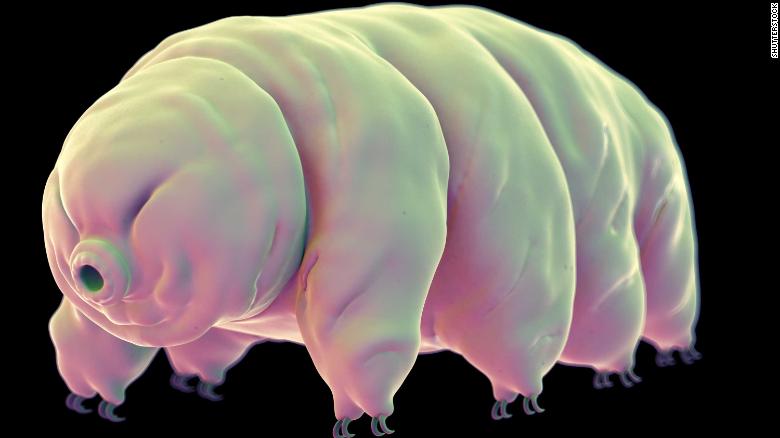 Oh dear. Is that the head or … the other end?

Hi Tim, you seem to know much about this, can you please share indept information with me?

I should be able to add a great deal, if and when my state ever legalizes marijuana that can stimulate my imagination, which is possibly connected to the universal consciousness.

But I still worry about that creature pictured above. Is that a mouth/nose hole? Or is it a hole for another purpose?

I personally find people who would buy into such nonsense a little pathetic. Not meant to be an insult. I actually feel sorry for the sad, lonely sap so desperate for someone to talk to that they would invent this really special imaginary friend from space. It literally makes me want to hug them and tell them that each and every person, even they, hold value and that they don’t need these fantastical claims to be a special and unique individual because they already are. I find it kind of sad ever since I saw the people on the Pen & Tell BS episode about it. The woman who claimed she had alien children just broke my heart. I remember thinking, “She must be so lonely.”

Well this is not the case, and I invite you to give yourself an opportunity to acquire this knowledge that only what you will do is expand your consciousness and spirituality. But first I recommend you to do a lot of meditation and work on your Pineal gland (the third eye) so that you activate your intuition. And you’ll see how it starts to resonate everything that they share with us …

Do you think no one recognizes the extraterrestrial code you so blatantly put in that last post? And I say to you sir: You don’t know my mother…

Could it be that Taygeta-Pleiades aliens have offered humans a secret knowledge that is to be transferred via joint alien/human pineal glands connection? Ancient alien researchers say “Yes.”

Ah Hah! You removed the extraterrestrial code from your last post. Could it be that Doris Day time travelled into the recent past to deliver a message to the world (that she didn’t have a chance to give before her death)? A message that our future with the Hive will be full of wonder? And that you should remove the code from your last post? Ancient alien researchers say “Yes”.

I’ll say to you the same thing I say to the Jehovah’s Witness who is constantly trying to convert me. If you want me to believe in magic, show me some magic. Until then I am not going to waste my time working on my “pineal gland” to that I may better understand your particular brand of voodoo.

For the record I am well versed in meditation, though not the form you are generally familiar with. Prayer is a form of meditation. If taken to the extreme, as it was in my old religion, it can produce quite vivid results which appear to come from outside influence, but which are really just you screwing with your own head by using it in a way in which it does not normally operate. I don’t believe aliens are talking to you in your head, I don’t believe Joseph Smith was really looking at magic rocks in a hat, I don’t believe Jesus went all Harry Potter on 2,000 years ago, I don’t believe anything you don’t have at least some evidence for.

And I am very familiar with the “Just try it for yourself” trick. Do you have any idea how many religious people have tried that same trick on me? “You can’t see proof until you believe!” Yeah, I’ve figured that one out. Once I believe, THEN I can see evidence which would make me believe. Well of course I can! Once I believe that magic is real OF COURSE I can see evidence of that idiotic belief all around me! I want evidence AND THEN I’ll work on my turd eye (yes, I’m calling it the BS eye).

Could it be that ancient aliens implanted a program in our genetic codes, that now effects our awareness of current day extraterrestrials? Such that more mentally challenged individuals automatically know things about extraterrestrials and reasonably smart people think it is all bunk? Ancient alien researchers say “Yes.”.

Maybe it’s like one of those “The devil planted dinosaur bones to fool” us kind of things. Maybe they tinkered with our genetic code so that if we got too smart we would just accept the fact that crazy theories pulled straight from one’s behind were crazy. Got hates intelligent people. Why not aliens? Hell, he kicked man out of the Garden for learning too much. The only thing in the entirety of creation which was forbidden was knowledge. Maybe aliens did the same thing and that’s what the story is actually based on. I want to believe it…so I do.

Oh W! you released all the spoilers of the unfolding plot. Well, we might as well end it here with this final question: Should we Believe?

I, for one, welcome our alien overlords. Unless we defeat them. Then I knew we could do it all along.