Speaking of Voter Fraud in the USA,

I just stumbled upon a fascinating and apparently well built website that’s catalogued a sampling of Voter Fraud Convictions, apparently for every state, though I’ve so far only checked a few, nor have I done any fact checking - which would be fun, but requires more time than I have available.

The problem is, it’s compiled and presented by an infamous Right Wing Think Tank evolved into a Right Wing Institution. My dealing with them revolves around climate science issues and goes back many years, but the bad taste they left behind lingers.

But, I am a evidence, facts, substance sort of person, even when those facts conflict with my assumptions. After appreciating the veracity behind said surprising facts, it’s then my assumptions that must reconciled and adjusted as the evidence requires. It’s unerringly left me with a better understanding which makes the bruised Ego a small price I’m glad to pay.

With that out of the way, let’s take a look behind the rumors and check out the actual statistics for yourself. Keep in mind this is a selection - the one thing I believe it does is underscore is how insignificant voter fraud actually is, compared to vote counts. 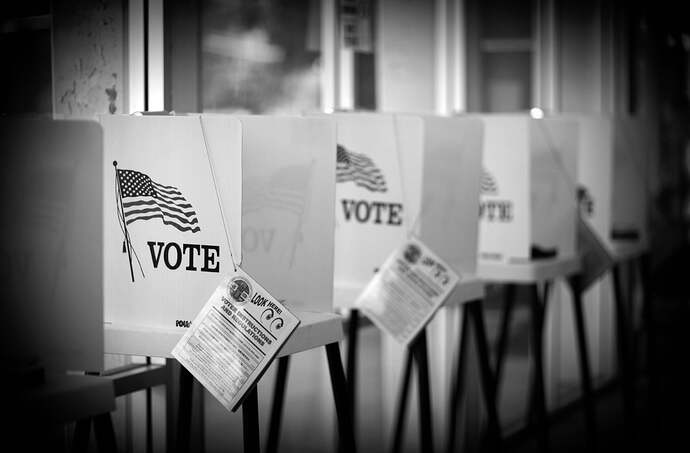 Explore a sampling of recent proven instances of election fraud from across the country. The database is intended to demonstrate the vulnerabilities in the election system and the many ways in which fraud is committed.

Plus seems like a handy little resource to know about.

Plus seems like a handy little resource to know about.

But from the numbers I don’t see how elections could be materially affected.

Moreover it seem that the majority of cases where there was real doubt of individual discrepancies, have been discovered and litigated.

But even in a case where several thousand votes are removed, how would that affect the outcome when one candidate wins by several million votes?

I didn’t read all, but is there a case of massive fraud committed by one political party that actually would have changed the outcome of an election?

but is there a case of massive fraud

That would be Florida 2000. But it was legal, so it wouldn’t be in this database

Exactly.
Hey on a related note:
What when gerrymandering isn’t enough?
Case in point:

An MSNBC panel talks about how Republicans in Wisconsin have so thoroughly rigged the election maps that a Democratic governor and a near Republican supermajority can be produced by the same election.

I wonder how close this was to “voter fraud”? 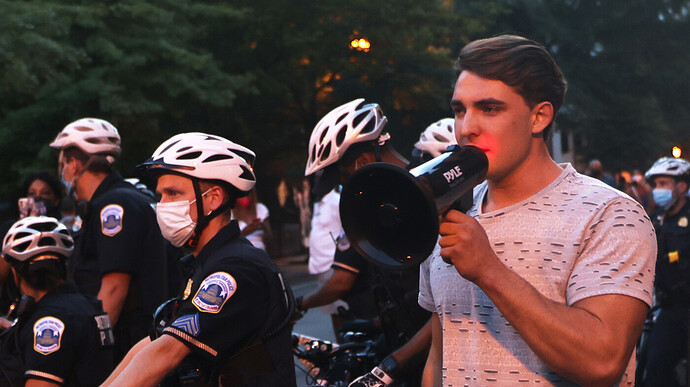 They ran a voter suppression scheme. Now they're sentenced to register voters

Jacob Wohl and Jack Burkman robocalled roughly 85,000 voters across five states, falsely telling them that voting by mail would risk "giving your private information to the man."

This story is about part of their sentence is 500 hours of voter registration.

… The robocall stunt was only one of several high-profile acts the two activists used to spread disinformation ahead of the presidential election.

Together, they tried and failed to frame Robert Mueller, Pete Buttigieg and Anthony Fauci of sexual assault allegations. They staged a phony FBI raid on Burkman’s own house, successfully fooling The Washington Post into doing a story. They allegedly stole the phone of a White House liaison that Wohl was dating to tweet out false allegations from her account, then said she’d accused Wohl of kidnapping.

For their role in the robocalls, the duo is facing felony charges in Michigan, plus lawsuits from various civil rights groups and the state attorney general in New York.

The Federal Communications Commission is also considering fining the pair a record-breaking $5 million for making robocalls to cellphones without consent.