Fired US Attorney Geoffrey Berman has some stories to tell.

'… The New York Times last week briefly noted that Berman’s new book alleges that a Justice Department official tried to get references to Trump removed from the Cohen charging document. And now that the book is out, we have Berman’s fuller account of the events. …" 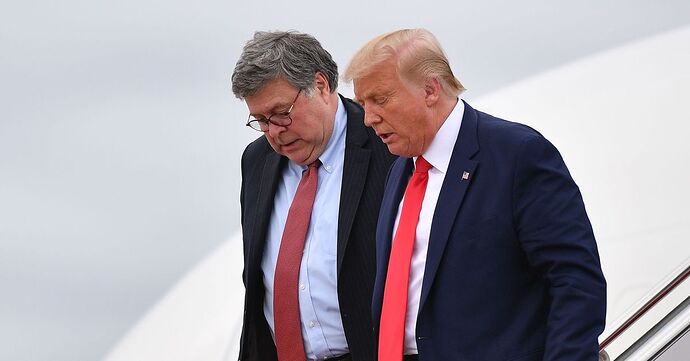 A new book claims Trump’s efforts to politicize the Justice Department were...

Fired US Attorney Geoffrey Berman has some stories to tell.

Fired US Attorney Geoffrey Berman has some stories to tell.
By Andrew Prokopandrew@vox.com Sep 8, 2022, 3:40pm EDT

"… Now, Berman has written a book giving his version of what happened behind the scenes. The New York Times’s Benjamin Weiser obtained a copy of that book, Holding the Line (which will be released on September 13), and in it, Berman reveals new details of how top Justice officials tried to steer the Department toward prosecutions Trump wanted — often seemingly acting in direct response to Trump’s tweets.

As president, Trump often publicly and privately said he wanted prosecutors to lay off his allies and go after his perceived political enemies — from top Democrats like Hillary Clinton and the Bidens, to his own former appointees like John Bolton, to former FBI officials like James Comey and Andrew McCabe.

These demands ran up against a Justice Department culture that prized independence from the White House on criminal matters. Trump’s demands for prosecutions were usually legally dubious if not utterly groundless. … "

Attorney General William Barr was in the hot seat on Tuesday before the House Judiciary Committee answering questions about the upcoming 2020 elections.

Rep. Cedric Richmond, Democrat from Louisiana questioned Barr on whether the Justice Department expected meddling in the elections, to which Barr responded “yes.”

And went on to say he had “no reason to think” election would be rigged as President Donald Trump has said on numerous occasions.

New York Democratic Sen. Hakeem Jeffries then asked about the possibility of the president not recognizing the results of the election if Joe Biden wins.

“…there is no mechanism for a president to contest an election that has clearly been won by the opponent,” said Jeffries.

“Mr. Attorney General, what will you do if Donald Trump loses the election on November 3rd but refuses to leave office on January 20th?”

Barr responded “if the results are clear,” he would leave office.

This all comes as Trump has said previously the election system is rigged against him, which many believe is the president laying the groundwork to discredit the results if they are not in his favor. 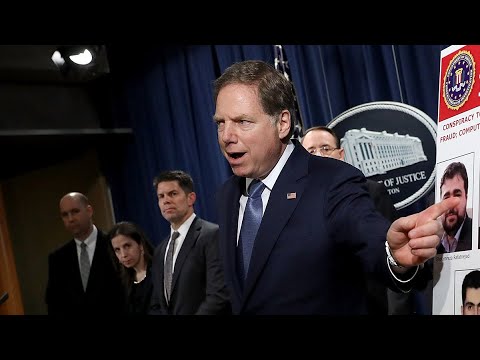 There are new questions about the firing of U.S. Attorney for the Southern District of New York, Geoffrey Berman. Jonathan Dienst reports.

June 21, 2020
Attorney General Barr fired Berman in a letter, Trump claims that he had no involvement in the decision despite sources claiming he pushed for the firing. 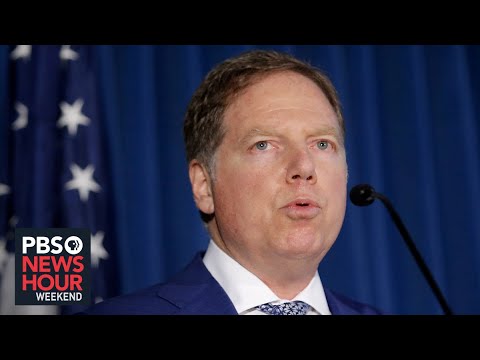