Evangelical Rob Schenck and the radicalization of the Supreme Court

This ain’t the only story of Right Wing Extremism and the Evangelical for Profit Crowd’s tactical influence takeover at the US Supreme Court, but the less we talk about it, the less aware we are of how these people are greasing the wheels of our government’s shift away from democracy towards an oligarchy - as the hostile corporate take over of our American government continues, pretty much unabated as we all obsess over the traitor trump getting his due.

Alex Wagner points out that a recent New York Times report about an Evangelical anti-abortion lobbyist befriending Supreme Court Justice Sam Alito and receiving early notice of the Court’s ruling in the Hobby Lobby case, also highlights how the Supreme Court Historical Society has been used as a means of getting access to and hobnobbing with Supreme Court justices.

By Jodi Kantor and Jo Becker 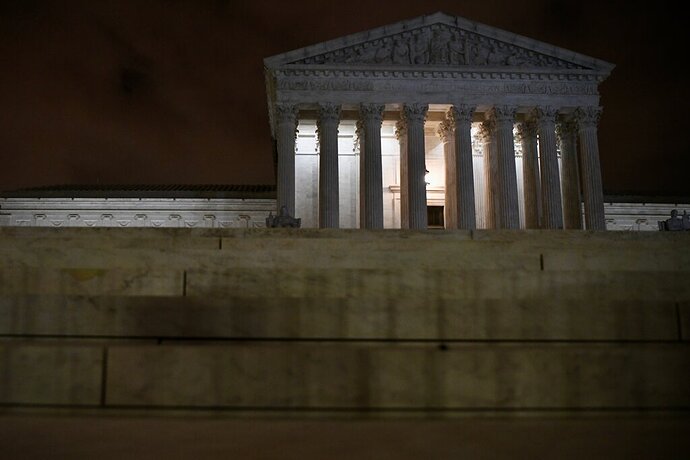 Years before the leaked draft opinion overturning Roe v. Wade, a landmark contraception ruling was disclosed, according to a minister who led a secretive effort to influence justices. 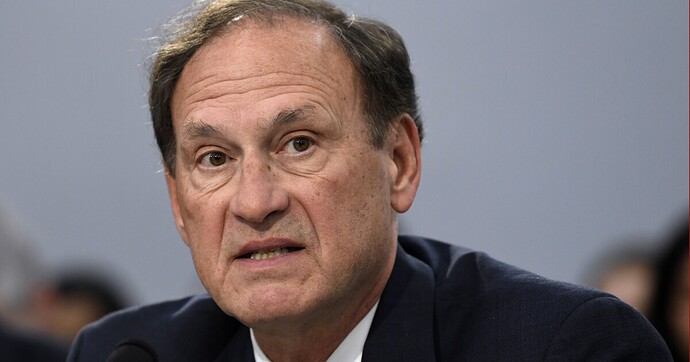 Who is Rob Schenck: Can the man behind the bombshell 2014 Supreme Court leak...

Supreme Court Justice Samuel Alito denied any allegation that he revealed in advance the decision of a 2014 case surrounding contraceptives and religious rights after a former anti-abortion activist said he learned of the final decision weeks before... 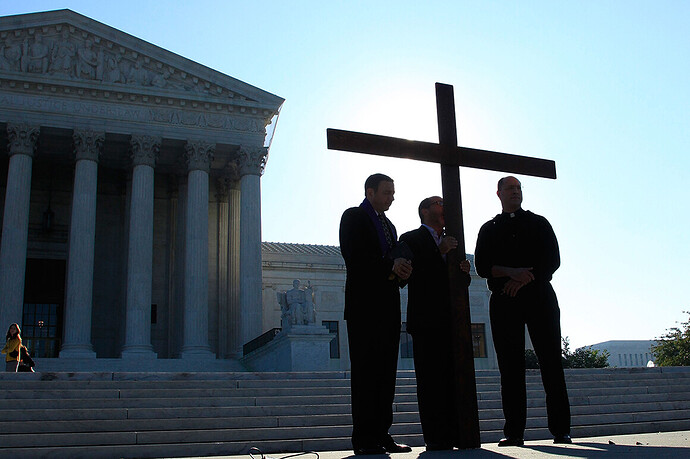 ‘Operation Higher Court’: Inside the religious right’s efforts to wine and...

A former evangelical leader details his group’s extensive program to influence Justices Thomas, Alito and Scalia through meals and entertainment.

Rob Schenck, an evangelical minister who headed the Faith and Action group headquartered near the Supreme Court from 1995 to 2018, said he arranged over the years for about 20 couples to fly to Washington to visit with and entertain Supreme Court Justices Clarence Thomas, Samuel Alito and the late Antonin Scalia.

Guess it should be pointed out once the damage was done and Schenck could stand back to survey the fruits of his passions, he thought to himself, W.T.F. have I done lord oh lordie?!? 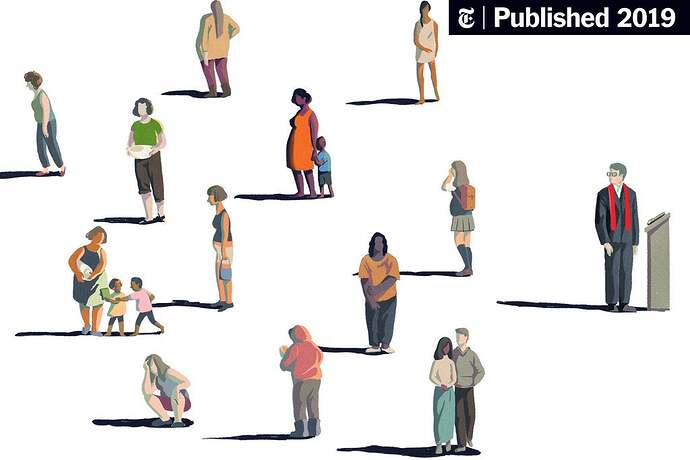 Opinion | I Was an Anti-Abortion Crusader. Now I Support Roe v. Wade....

Overturning the Supreme Court’s 1973 decision would not be “pro-life.” It would be destructive of life.

For more than 30 years I worked to overturn Roe v. Wade. As an evangelical minister, I was deeply engaged in the world of the religious right, beginning with my vote for Ronald Reagan for president in 1980. I believed he would appoint Supreme Court justices committed to protecting unborn children, and Antonin Scalia, appointed in 1986, fulfilled my expectations. Later, when President George Bush nominated to the court another strong pro-lifer, Clarence Thomas, I led a vigil at our church to pray for his confirmation.

During those years I also recruited, trained and directed thousands of protesters who blocked the doors to abortion clinics, marched in the streets to denounce “baby killing” and staged sit-ins at the offices of legislators. I was a leader of Operation Rescue, the activist pro-life group; I helped stage the epic 1992 anti-abortion demonstrations in Buffalo. I went to jail and paid exorbitant fines for my advocacy, and was even arrested by the Secret Service for my role in thrusting an aborted fetus at Gov. Bill Clinton during his 1992 presidential campaign. Eventually, I founded a national organization to advance the anti-abortion agenda.

Given my history, you might think I would be thrilled …

For more on the guy, here’s an interview with Terry Gross at NPR given on July 11, 2018 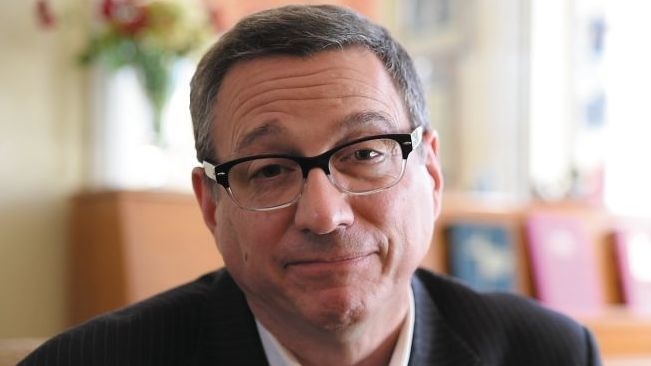 After decades working to block access to clinics, the Rev. Rob Schenck says he had a change of heart and sees abortion as an issue that should be resolved by "an individual and his or her conscience."