Theocracy is not the way

I might not have posted this, except this guy teaches about 50 miles from where I am. He’s become quite popular with Bible teaching podcast thing. The “theocracy” comment comes in a question about separation of church and state.

"My perspective on religious people would be that there is no desire to ruin anyone’s life. There is a desire simply to affirm the dignity of everyone’s life. But I’m not talking about theocracy. I’m talking about government of the people, by the people, for the people. Which means all of us get a say. From the deeply religious to the convicted atheist and everyone in between. No one gets to ram it down anyone else’s throat, but we all have a say. When it comes to the pulpit, whenever it comes to an issue I merely present principles, never policy. " 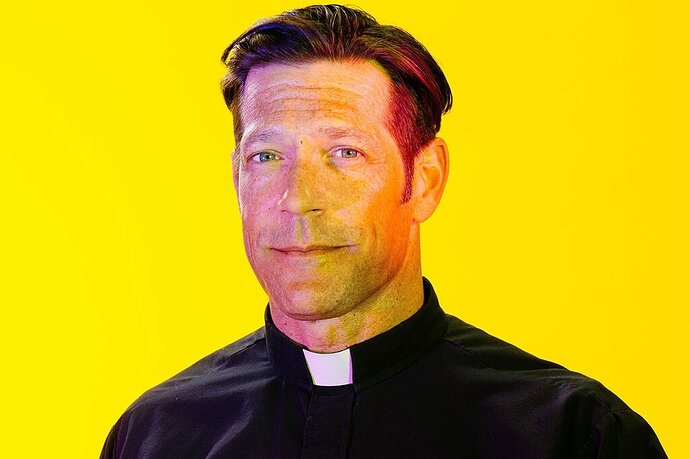 A Catholic Podcasting Star Says Theocracy Is Not the Way

“All of us get a say,” says Father Mike Schmitz. “From the deeply religious to the convicted atheist and everyone in between.”

Read a little bit of this. The upside is that this devoted Catholic is watering down his beliefs to account for the move away from religion in general. The downside is that regardless, it’s just plain goofy. For every one of this guy, there are probably more than one catholic who would completely disagree, and would love to establish a theocracy. I did get giggle out of his statement about women’s control over their own life, but not the life of the “human” inside her. Kind of hypocritical given half of what organized religion is about is converting others, often in an underhanded way (think missionaries), to their own belief system, i.e. controlling someone else’s life.