Good afternoon, Richard!
I am a friend of the late Evgraf Duluman - the atheist number 1 in Ukraine, who fought against Religion all his Life!
It so happened that I suffered from Religion, which was the last straw in my previous psychological trauma, and for this reason I became disabled in psychiatry.
I was poisoned in the Soviet Army with a poison that destroyed my liver and psyche.
In the Army, I got PTSD and after returning home, my girlfriend helped me get into the OSHO sect.

I was tortured in the Army and after 30 years I was accidentally diagnosed with a fatal disease: hepatitis C + cirrhosis with a whole bunch of diseases.
Around 2012. I got acquainted with the Ukrainian Atheist Site and the Mind Society and became a member of the Atheist Society of Ukraine.
After 30 years of struggling with my illness, I started writing non-fiction stories on scientific and atheistic topics: about my materialistic worldview.
For 8 years of struggle with Death, I had 5 bleeding times from the esophagus.

A week ago I sent my stories to the Institute of Neurology and Psychiatry in Kiev - because as a result of the course of my illness, I developed neuroplasticity of the brain due to hepatic encephalopathy.

It became clear to me what Stephen Hawking wrote about in his writings.
Concepts: “NOTHING” and the Universe.
The reason for my appeal to you was dictated by my instinct for self-preservation.
The fact is that after such a long process of the course of my illness, I became a regular client of the psychological and psychiatric “Trust Service” in Kiev and for 30 years I have been calling them in order to talk and, at least a little, get rid of my mental pain and trauma - received in Army.

Today I got caught up in a young girl, a believing psychiatrist, to whom I began to tell about my illness and my atheistic views and stories (I even turned on YouTube to support my beliefs), to which she began to threaten me with a Criminal Article from the Code of Ukraine: “On insult believers and inciting interreligious enmity in the Society ”.

I have very little left to Live, and therefore I ask you to protect my beliefs and the rights of an atheist.
I know that you have an Organization that helps all atheists in such matters.
In my country, Ukraine, after the destruction of the USSR, our society legalized the persecution of atheists, as it was before with believers, and I became, in my own person, a “dissident” and “dissenter”.

And psychiatry is the Inquisition of the XXI century in the hands of the ruling dictatorship of Power.
Please protect me from this impending Danger before me!
Thank you for your help.
From SW. Vladimir Didenko.

“Religions are terribly touchy: any criticism directed at them is perceived as an insult. As a matter of fact, they act out offended feelings. If the choice is like this: to be rude or to be silent in a rag, it is better to be rude. After all, there is no polite way to say: do you realize that you have devoted all your efforts to the glorification of a fictional being? "
―Daniel Dennett

“Man is a religious animal; the only animal that loves his neighbor as himself, and cuts his throat if he disagrees with him on theological issues. "
-Mark Twain 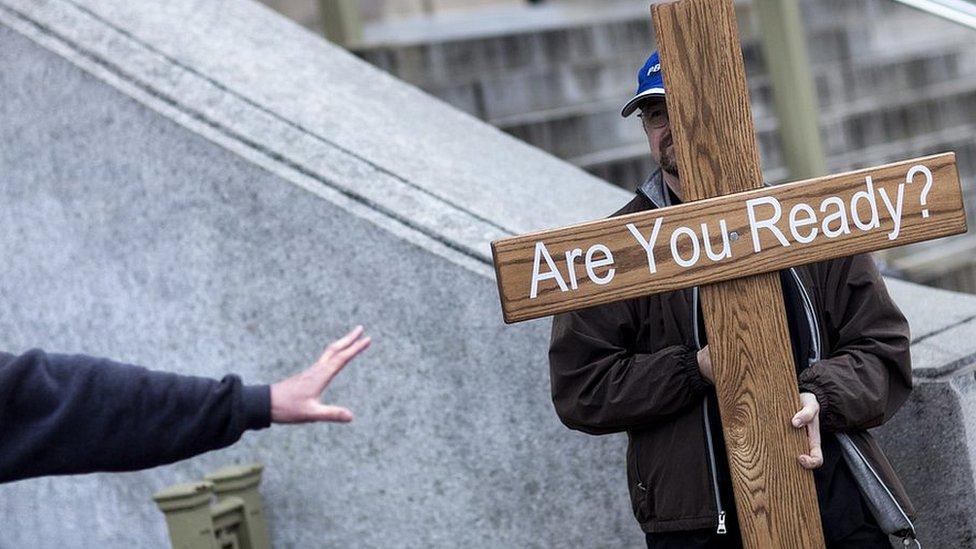 @vladimir1970 Richard Dawkins isn’t on this forum. You’d do better to stick with FB or go to his website to contact him if you want to get a message to him. Whether or not he replies to you will remain to be seen.