Kayleigh McEnany: The science should not stand in the way of Trump

Scientists know Covid19 is more contagious than other respiratory infections, they know it spreads asymptomatically, and it has the added bonus of having killed hundreds of thousands already, whereas protesting police brutality has no evidence of ever being effective at “saving lives”. Not to mention Covid19 is more dangerous to blacks overall than police brutality.

Yet scientists said the protests must happen. There’s no way to paint this as anything other than a fatal wound to scientific credibility. 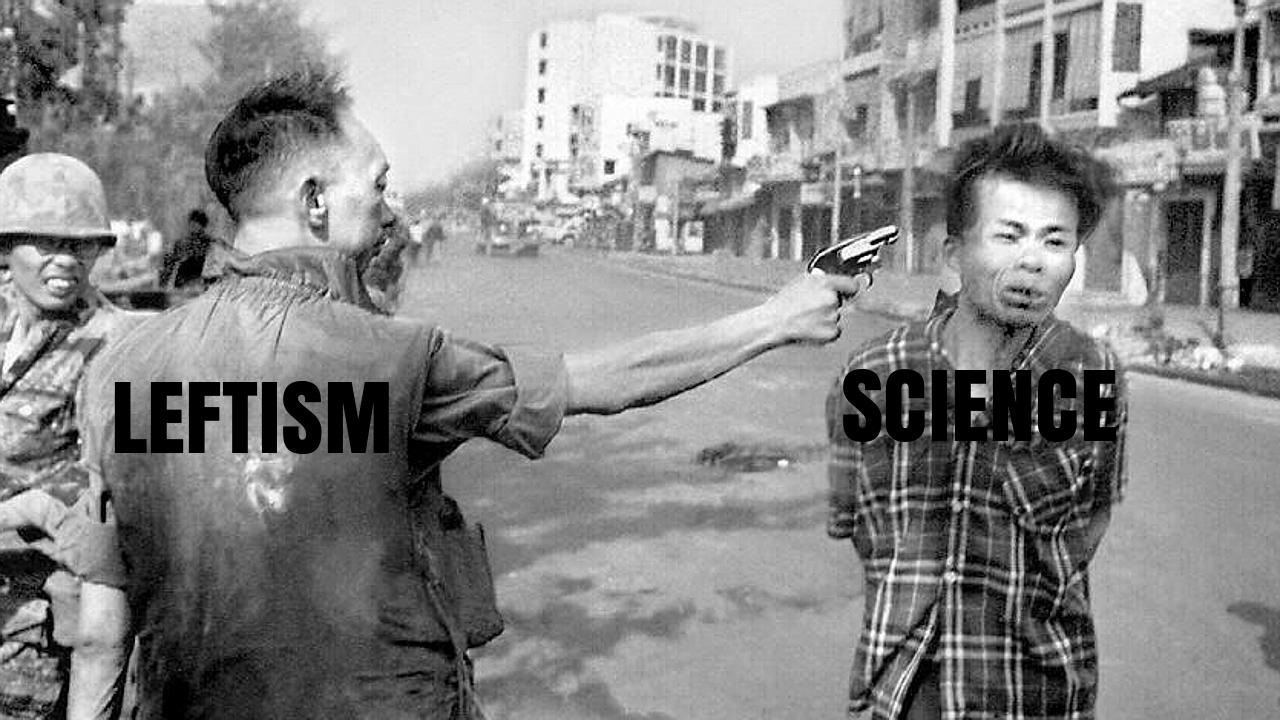 Yet scientists said the protests must happen.

wow, that picture is better than a thousand words. Leftism is deadly. How did this disease infect white Americans?

Did scientists (i.e. Fauci or Birx) actually say that or was it just the crazy doctors shooting their mouths off for CNN?

No, Fauci is a good scientist who takes his work seriously. A bunch of public health experts -- and some others who are not experts -- signed an open letter last month supporting the protests over their own precautionary advice.
timb July 23, 2020, 9:34pm #26

Covid19 is more dangerous to blacks overall than police brutality.

Not in the long run, depending on what we do about both.

If we react wisely and if we get more curatives, and vaccines, we will get over the disease in the coming year. But if we fail to take this opportunity to press thru systemic changes, justice will not be served, and 10 years, 20, or 30 years from now, police will still be disproportionately killing minorities. 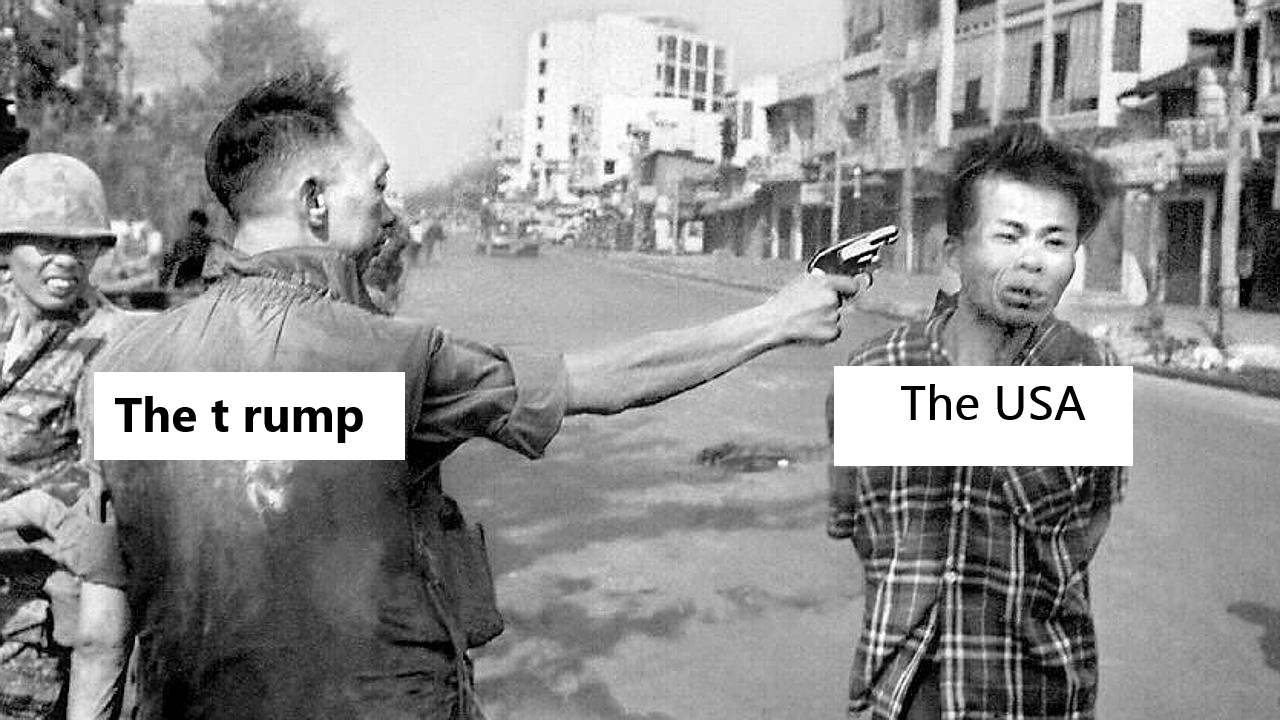 Huh. Funny how you can caption a picture to mean whatever you want .

Those aren’t the only questions, of course, but McEnany didn’t address them because she says science supports the Republican position that schools should open up because the kids will be alright. That’s entirely short-sighted since it doesn’t take into account how the virus will spread among the adults in the building. Opening schools back up without taking all those problems into consideration could lead to disaster if implemented.

Criticize her for all that instead of mocking her for something she didn’t mean to say.

Yup. It reminds me of the climate science debates, for example lets spend all our energy chasing some bullshit deliberate misinterpretation, “global warming hiatus” because a few years worth surface temperatures were lower - all the while conveniently ignoring the oceans (where 90% of heat was) and our planets many complex global heat and moisture distribution rhythms. That’s not science, that is cherry picking and misleading people.

And the left for it’s part, never was able to convey the simple reality of us existing on a closed system and a fantastical planet that has been billions of years in the making. Capped by an insulating atmosphere, with a global heat and moisture distribution engine with one particular atmosphere - adding huge amounts of CO2 into it would produce profound very long term heating. We also learned that we were living during, climatically speaking a goldie locks regime of wonderfully moderate temperature ranges, perfect for complex society to develop and thrive, that only goes back some 10 thousand years. This was a precious thing, Earth needed to be handled with care now that humanity was getting into the many of billions (i just looked it of there were less than 2.8 billion people when I was born in '55).

We never could emotionally connection with our planets and her deep time story and the path to our existence today. Never could convey the no-brainer that we needed to nurture this Earth’s biosphere and ecology. We needed to ease off on the gas peddle, ease off on the making babies, and such.

But for Republican the show of science and the misrepresentation of facts and lessons was enough.

Back to this particular headline, in our day to days, don’t you imagine that all those EGO worshipping trump supporters, were reading the same statements and feeling empowered, ‘damned straight, no scientists were going to get in our way,’ and they couldn’t care less about any nuances or the rest of the story. Science is only okay when they can twist it into what they want.

I keep wondering why the liberal types keep bending over backwards to accommodate such bullshit rather than dissecting and exposing their contrary strategies and tactics.