Homo naledi, the culture of another species

Speaking of the beauty of our macroscopic realm, this one came across, as if on cue. Breaking anthropological news, an excellent talk with Q/A given by Lee Berger, December 1st.
I’ve been following this story all along and it just keep on getting better. At times Burger comes across like a kid who’s seen the Christmas Presents and now has to keep his secret, on pain of death.

An update on the observations within the Rising Star Cave system.

With more to come as some papers wend their way through the scientific publication process in the next months, well 36 months - embargoed news.

Researchers have found remnants of small fireplaces and sooty wall and ceiling smudges in passages and chambers throughout South Africa’s Rising Star cave complex, paleoanthropologist Lee Berger announced in a December 1 lecture hosted by the Carnegie Institution of Science in Washington, D.C. 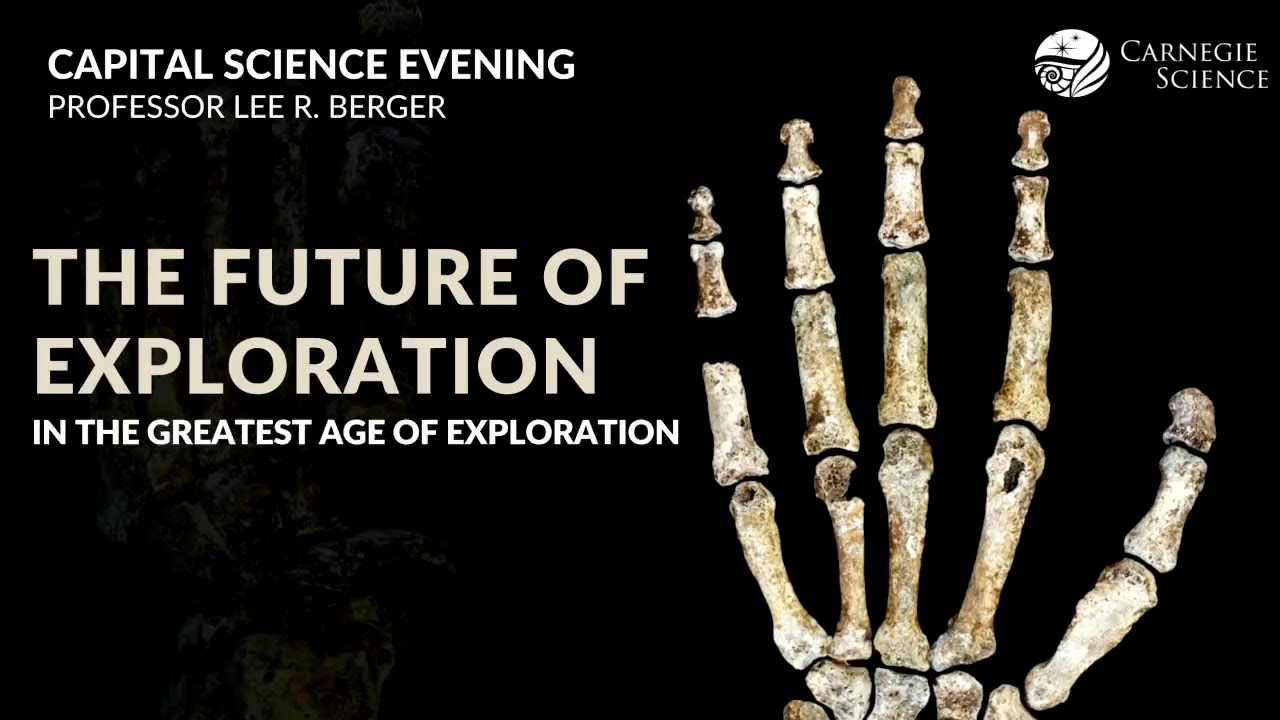 Understanding where we come from as a species has been one of the great goals of humankind, exploring the questions of where we come from and why we are here as a species. In this lecture, Professor Lee Berger will explore some of the greatest discoveries of the last two decades in the search for human origins, discoveries with which he has been instrumental and intimately involved.
These breakthroughs have led us to re-evaluate the story of human origins on the continent of Africa.

With lessons from what has been described as one of the most challenging sciences on Earth, Berger will explore why he believes we are in the midst of the greatest age of exploration.

He will also relate the importance of lessons he has learned during his search for understanding human origins, which he believes are applicable to all areas of scientific endeavor and to our daily lives. 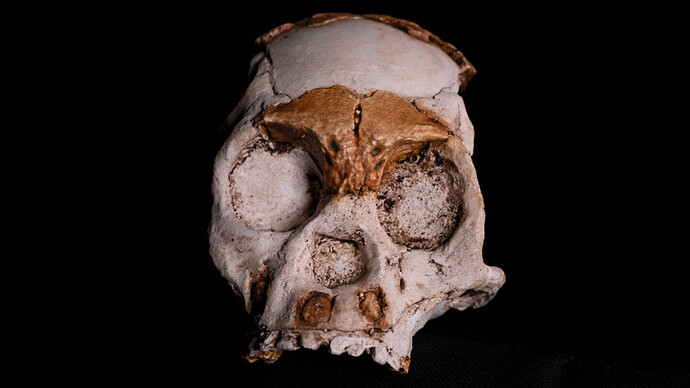 Homo naledi may have lit fires in caves at least 236,000 years ago

Homo naledi may have joined the group of ancient hominids who built controlled fires, presumably for light or warmth, new finds hint.