Man, there are some great adult animations these days. I’m not talking about anime. I loath anime entirely. Every single one, ever. If you spent 20 minutes charging up a fireball you intended to throw at me I would shoot you in the face at some point during that 20 minutes because that’s just stupid. I know not all anime is like that. All anime sucks, though, so it doesn’t matter.

My absolute favorite would be a toss up between Archer and The Venture Brothers. Both are absolutely awesome, but for different reasons.

Metalocolypse was incredible. Still waiting for that “final season” though.

Squidbillies! SO MANY great quotes from Squidbillies! I have “Shut’cher damned sperm gurgler” as a sound byte on my phone. And I actually say, “You a dumbass, Glen” all the time to friends. And the word “C’aint”, as in, “You c’aint do it! I know you c’aint!” I love that word! Rednecks are funny.

Aqua Teen Hunger Force had its moments, back in the day, before the name change.

The Tick! The Evil Midnight Bomber What Bombs at Midnight was the BEST VILLAIN EVER! The two live action reboots are also pretty good.

The first two seasons of Metalocalypse were absolutely hilarious. The third was alright and four and five were forgettable. It seemed like Brandon Smalls used the show as a vehicle for his music career and lost interest in developing the storyline. I watched a few episodes earlier this year and it seems really dated now.

Most of Adult Swim has always been unwatchable to me, but that show was so on point at the time.

All of the Fox animated shows should have been cancelled years ago at least — or in the case of “The Simpsons” — two decades ago. It’s painful how terrible it’s become.

Yeah, Metalocolypse was a lot better in the beginning. Can’t stand Family Guy, though McFarland is hilarious in everything else. Family Guy is just stupid, pointless, unrelated jokes. Though I did find the “Take On Me” video quite funny. They hit a high note once in a while.

Widdershins, I wouldn’t have figured you for a cartoon aficionado. The guy, no surprise there.

Me? I liked Fantasia a whole bunch

I like a comedy called “Another Period”. It is not animated, but is a lot like a cartoon, except with live characters.

It’s what I always loved about the old Star Trek series. The filming technique and perspective was like a newspaper comics format.

This fractal animation is awesome and illustrates the mathematical “unfolding” of reality in nature.

And here is a completely self-assembled real-life fractal network; 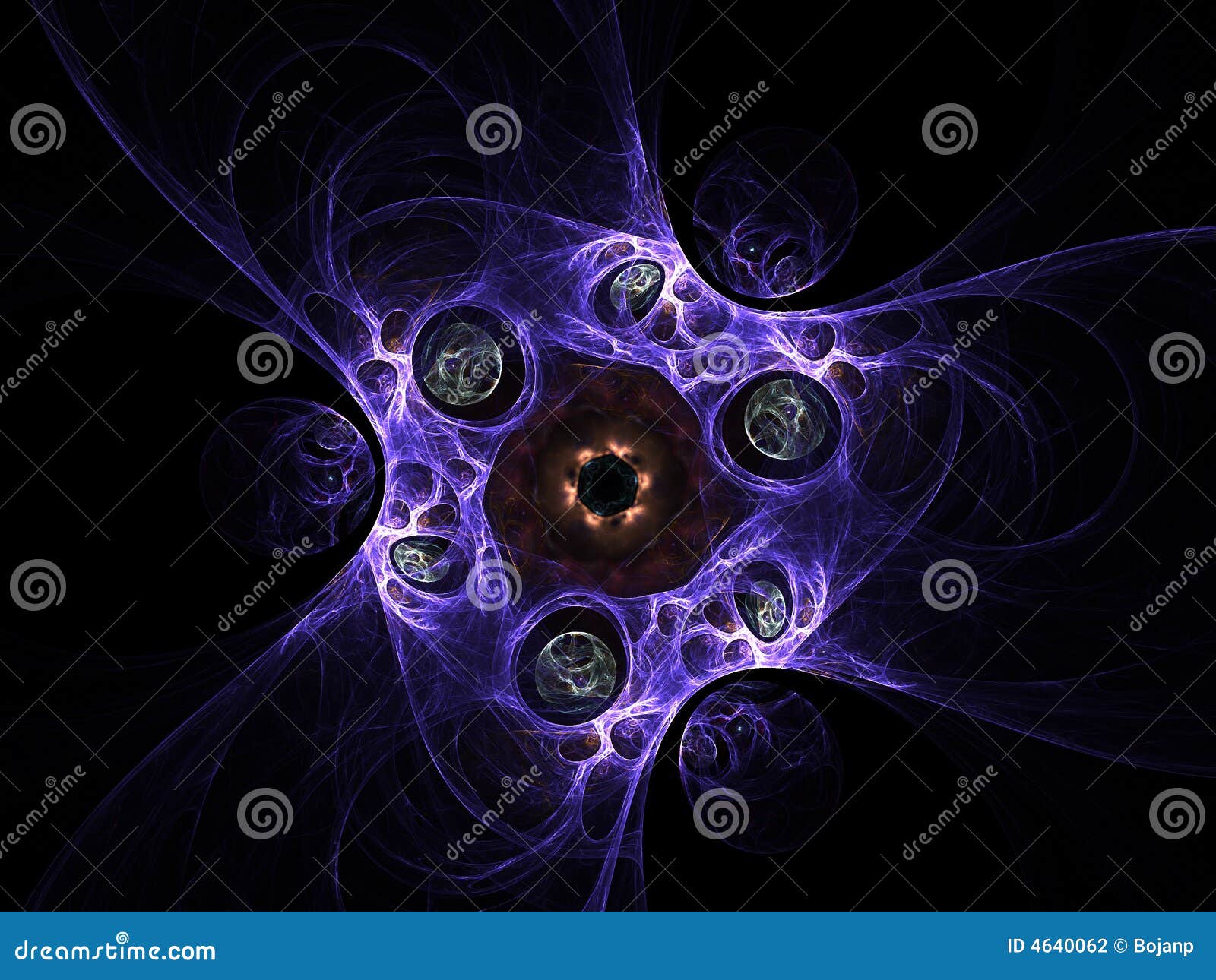 I was in the hospital recovering from an appendectomy when the only watchable thing on the TV in my room was a Spongebob Squarepants marathon. The nurses gave me a lot of weird looks.

Dammit, that redneck asshole ruined Squidbillies yesterday. I thought they did a bunch of racist shit on the show to make fun of racists. Turns out the star of the show is actually that racist.

Yeah, I agree with you. It was very nice to see. Well explained concept through this video.

Rick and Morty is probably my current favorite. A nihilistic, genius mad scientist who can travel to an infinite number of dimensions going on adventures with his less than bright teenage grandson. The weird story lines, social commentary, playing with philosophical concepts, family dynamics and just pure goofiness make it a must see.

Yeah, Archer had funny dialog, but everything else about that show was kind of weak imo. I didn’t realize it was still on.

Rick and Morty, I can’t get into.