Do you drink the urine of Cleopatra?

This is my first topic and please let me know if its not in the correct category for example.

Ok here goes… I’m reading Outgrowing God by Richard Dawkins. Its the second time I’m reading it and I would like to be sure I understand about a science aspect which appears in the last chapter 12 from page 248.

In the first part of the chapter, it explains that “All water in the world is continuously being recycled by evaporation, rain, rivers and so on…”

I have very little trouble understanding the above, However, the book then gives an explanation of how its possible to say
“, its safe to say you’ve drunk some of Julius Caesar’s pee… the same for Cleopatra or Jesus or anybody provided there’s been enough time for recycling to have taken place”

Ok, so the question is: if water or urine is recycled then are you drinking urine or the water molecules that someone else has drunk? If its really the water molecules, do you think that the book should describe what you are drinking more accurately and not emphasise about the urine part so much?

The book then goes on to say that everyone has breathed in atoms that were breathed out by Hitler and Hitler maybe had bad breath. In this example, are we breathing Hitler’s bad breath potentially or just the same molecules which has been recycled and cleaned up by plants? in that case, breathing in bad breath isn’t really a factor at all.

I’m looking to deepen my understanding if anyone can clarify over this kind of aspect please?

P.S I don’t mean to pick a hole in the book - I think the point of the chapter is to shock and get everyone to have the courage to see what science can teach us.

P.S I don’t mean to pick a hole in the book - I think the point of the chapter is to shock and get everyone to have the courage to see what science can teach us.

You are right. Those grandiose declarations are designed to be provocative. Helps sales and general knowledge.

Another one of those gross generalities is ;

1 in 200 Men are Direct Descendants of Genghis Khan

Fact is that H2O has no name specific name attached to it. All living organisms on earth require and use H2O, which becomes recycled over and over again.

Consider that if you live in a city, the water you drink may have been used by a million individuals before it came to you. But it’ll still be just H2O (plus a little chlorine).

It makes for interesting conversation and does demonstrate how close we are related to nature and each other. “6 degrees of separation”.

It’s basically the cycle of life on earth.

Yeah thanks - I’ll have to be aware of grandiose statements - I thought it didn’t quite add up - the chances of everyone drinking the same atoms as someone else in history is possible but probably much unlikely that winning the lottery.

Another fact I found on the internet…

Ground: When the water precipitates to the earth, it can stay in a few places. If it comes to the ground, it will likely hang out there for a month or two, though some of it will trickle down as shallow groundwater, where it can stay for 200 to 300 years. Deep ground water can remain underground for 10,000 years.

Plus if your urine ends up in the sea then it could stay there for 3000 years!!

How long does the water cycle really take? - Science World

I wish I was related but I sincerely doubt I am

We are all related unless there were multiple sites of origin. But all life on earth shares very similar constituents so it is more than likely there was a single place of origin and we all came from the first self-replicating cell … ain’t that cool?

But that also makes us all related to the very best and worst of humanity. Seems not much has changed .

Yes and when we evolved from cells and bacteria into jelly fish and lizards and apemen - our ancestors had to be procreating with each other many times over in various forms for mllions of years - yes we truly are all distant cousins of one another ?!?!?!

It shows how evolution, as incremental as it is, can create an exponential form of diversification over some 4 billion years. 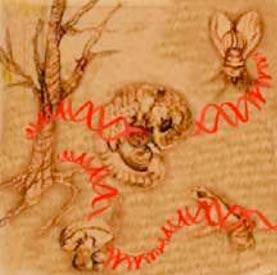 Written in the genetic code of these molecules is compelling evidence of the shared ancestry of all living things. Evolution of higher life forms requires the development of new genes to support different body plans and types of nutrition. Even so, complex organisms retain many genes that govern core metabolic functions carried over from their primitive past.
Living things share common genes :: DNA from the Beginning

Another fact I found on the internet…

But since it’s pee you mentioned, here’s a closer look, 95% of it is pure water.

Urine is an aqueous solution of greater than 95% water, with a minimum of these remaining constituents, in order of decreasing concentration:

Urine is sterile until it reaches the urethra, where epithelial cells lining the urethra are colonized by facultatively anaerobic gram-negative rods and cocci. Urea is essentially a processed form of ammonia that is non-toxic to mammals, unlike ammonia, which can be highly toxic. It is processed from ammonia and carbon dioxide in the liver.

As for the commonality of life on Earth, 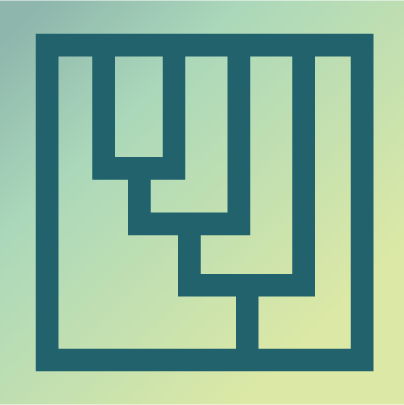 A field guide for the new Tree of Life - Understanding Evolution 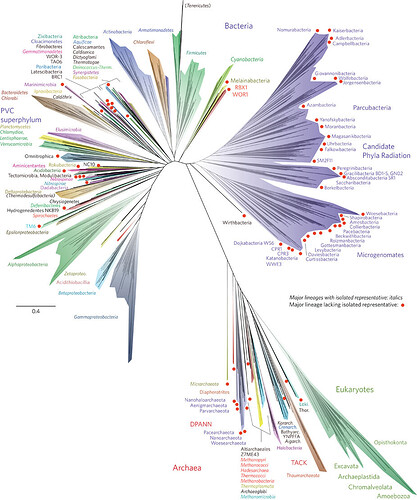 Interesting, so its a lot more probable that we could drink the same water by someone else but not the actual urine or parts thereof

Even then the chances of even touching a water molecule that has gone a specific person like Cleopatra is very slim, although I still could be wrong lol

I think it is a valid approach to promoting the ideas of the book. It’s not a scientific paper and it makes for more interesting reading.

Interesting, so its a lot more probable that we could drink the same water by someone else but not the actual urine or parts thereof

It’s the sea salt we need to be wary of.

I think it is a valid approach to promoting the ideas of the book. It’s not a scientific paper and it makes for more interesting reading.

True enough, we know philosophers* are like that, provocative sells, just the facts is boooooring.

{I appreciate Dawkins is an accomplished biologist, but it seems for a long time he’s been doing more public philosophizing than science, so I can’t help but refer to him as another philosopher.}

Hmm yes but Dawkins does promote truth which he says himself so from my perspective its a little disappointing - for example, if I went and told all my friends that we’ve all drank Jesus’s pee then no only would I get ridiculed but also it wouldn’t be true and I wouldn’t be able to prove it anywhere apart from what it says in the book - but ok Dawkin’s truth is better than religious books I admit.

But why do you see something extraordinary in these facts?
We are not talking about homeopathy.

Homeopathy is a controversial topic. A number of the key concepts underlying the theory of homeopathy are not consistent with fundamental scientific concepts as we understand them.

For example, homeopathic preparations can be so dilute that a substance considered to be the “active ingredient” becomes unmeasurable, which creates major challenges to the rigorous investigation of such products.

However, recent research has begun to examine physical attributes of these preparations to determine if it will be possible to characterize them in the future.

Its Richard Dawkins who sees its as extraordinary really from his book. Not sure what you mean.

Extraordinary as curio. People don’t tend to dwell on these things unless it is part of some ritualistic expression. An ode to the “old ones”.