Could This Section 3 of the 14th Amendment Of US Constitution Keep trump from a 2024 Bid? 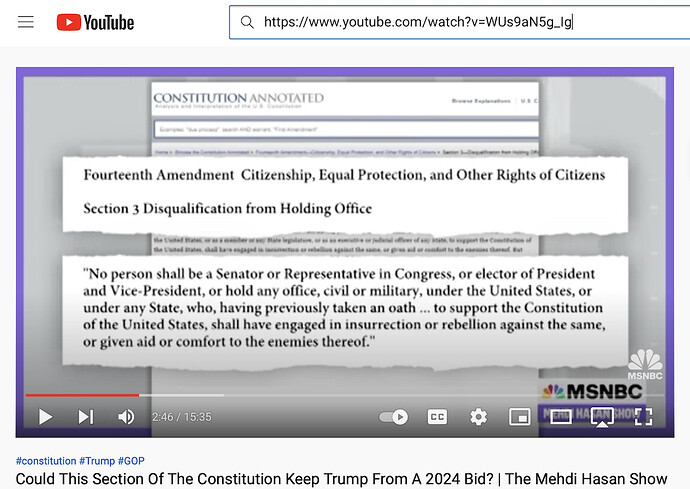 Personally, sometimes I fear only karma finally catching up with him, with the gift of a physical meltdown that reducing him to a drooling vegetable, will save us from his corrosive effects.

Still, like they say, this belongs in the discussion.

Section 3 of the 14th Amendment of the U.S. Constitution disqualifies Americans from holding public office at any level if they’ve engaged in any effort to overthrow the U.S. government. That section was enforced just last week, removing a now-former New Mexico county commissioner, Cuoy Griffin, who participated in the insurrection. Could it also keep Donald Trump from a 2024 reelection bid? MSNBC columnists Dean Obeidallah and Charlie Sykes join Mehdi to discuss. 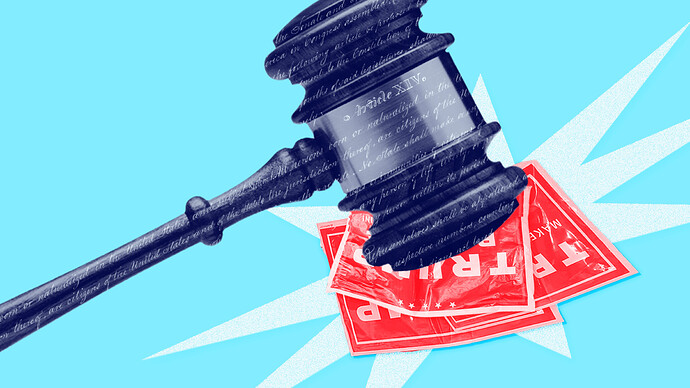 How the 14th Amendment Could Disqualify Trump and His Allies

Read the latest by Democracy Docket. 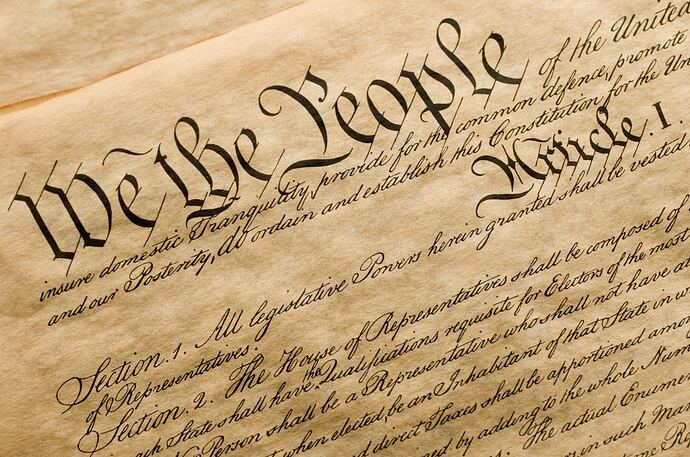 There’s an alternative to impeachment or 25th Amendment for Trump, historians...

The president could be targeted with Section Three of the 14th Amendment for inciting an insurrection at the Capitol — an option that House Speaker Nancy Pelosi raised in a letter to House members.

After the Cawthorn Ruling, Can Trump Be Saved From Section 3 of the 14th...

It’s extremely likely that at least one of those election officials will find Trump disqualified under Section 3. 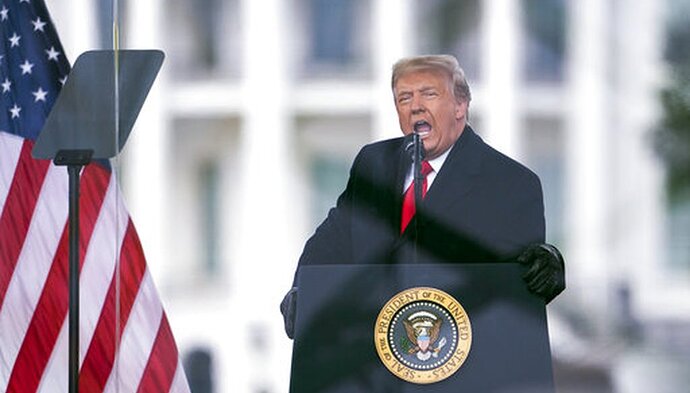 PolitiFact - Unpacking the theory that the 14th Amendment could keep Donald...

An obscure portion of the 14th Amendment of the U.S. Constitution says that public officials cannot serve in any future

Something needs to keep him from running again, because we don’t need the crook in office again.

Has anybody noticed yet that EVERYTHING Trump touches dies?
If I were a religious man I’d see Trump as a true “demon”, an evil spirit that causes havoc, pain, and violence wherever he walks.

Think of all the people who worked for Trump who are now under investigation, aside from all the people already convicted of crimes committed in Trump’s name.

This guy reminds me of that insurance advertisement where this mayhem guy walks around creating havoc and causes accidents to everyone who gets distracted by his public antics.

Has anybody noticed yet that EVERYTHING Trump touches dies?

Yes. I’m surprised Malaria and her son haven’t died yet.

If I were a religious man I’d see Trump as a true “demon”, an evil spirit that causes havoc, pain, and violence wherever he walks.

I know I would if I were superstitious. The man is pure evil.

I think he would need to be convicted of something. Otherwise it’s just another “High Crimes and Misdemeanors” thing.