There’s ton of stuff out there once you start looking,

what’s most distressing to witness is how little of it reaches prime time and the thoughts of the voters.

I wound up listening to this the other day. Really really scare shit, the future looks darker all the time. But we do have today.

The Weaponization of Data: Cambridge Analytica, Information Warfare & the 2016 Election of Trump

Then I find out they’ve done an entire series

Karim Amerco-director of The Great Hack, which has been shortlisted for an Academy Award.

Jehane Noujaimco-director of The Great Hack, which has been shortlisted for an Academy Award. Her previous films include The Square and Control Room.

In view that everything we know is based on information, this is a truly worrysome trend. When you can no longer rely on the veracity of what passes as news, this beomes a very messy world of “held beliefs”.

As we have entered the New Age of Lies, we are going to have to figure out a way to stay ahead of the lies and to help others do so, as well.

Lying is an easy tactic for those seeking power over others. Technologies are advancing all the time that can make lies more and more effective. And people seem to be becoming more and more open to and full bore acceptance of lies.

Also, now there are “deep fakes” that may soon be very difficult to detect. The prospect of using deep fakes to effect the beliefs of the masses (or select portions of the populace) must have purveyors of propaganda in a state of eager anticipation.

Fake, manipulated videos are on the rise — are we ready for this media jungle? BY ADAM CHIARA, OPINION CONTRIBUTOR — 03/25/18

The Internet is increasingly populated with false and misleading videos. These videos — spread by politicians, advocacy groups and everyday users — are viewed by millions. The Fact Checker set out to develop a universal language to label manipulated video and hold creators and sharers of this misinformation accountable. We have found three main ways video is being altered: footage taken out of context, deceptively edited or deliberately altered. These categories are further broken down into subcategories, which are shown below. …

But we don’t really need new technologies to be fooled. The Russians are repeating their same old tactics that worked in 2016. A story out yesterday that the Russkies hacked in to the Ukraine Company that Hunter Biden was on the board of. Now they can weaponize any scrap of info that they find that might be loosely relevant and release the part true and part targeted lie, at the right time to effect the 2020 election, just as they did in 2016. 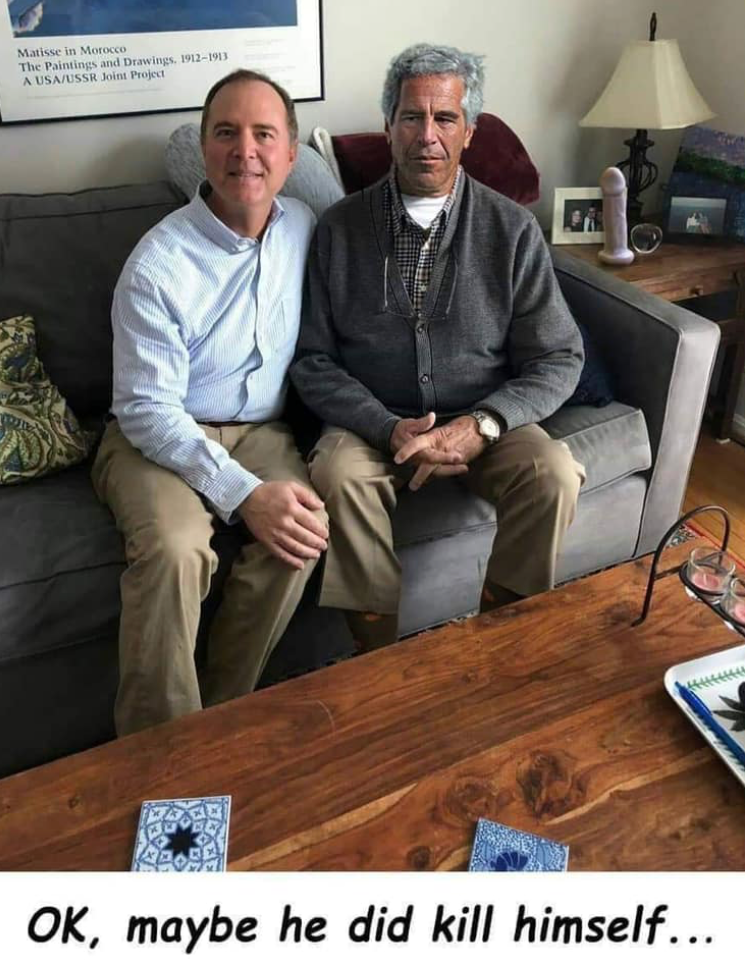 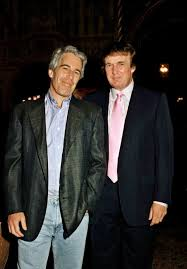 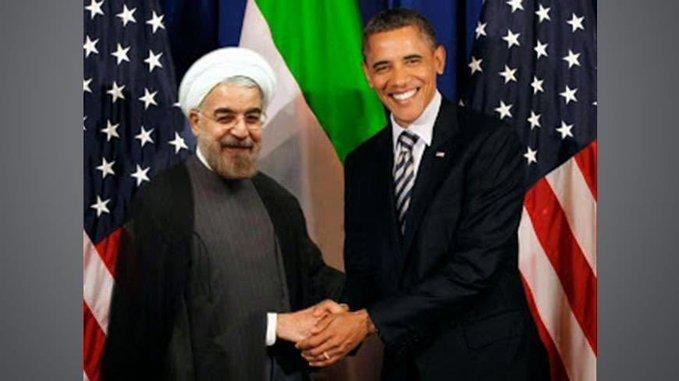 These 2 did not shake hands, but the following two, pictured below, did, and according to T rump, they also fell in love. 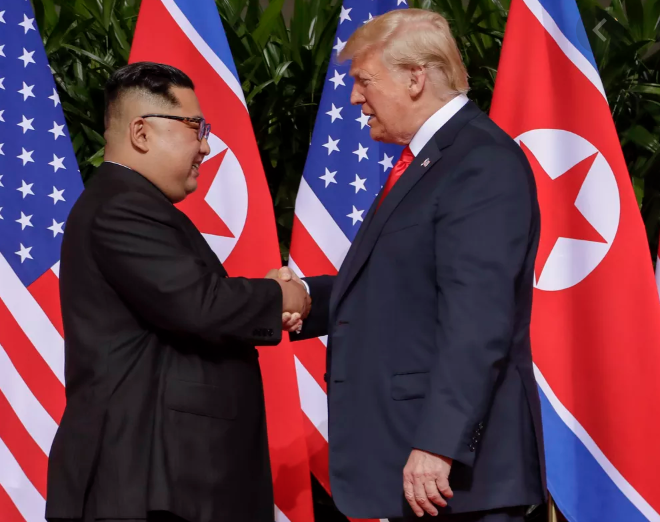