Among the lucky benefactors of our President’s “strategically brilliant” decision to pull out of Syria are the people of Rojava. 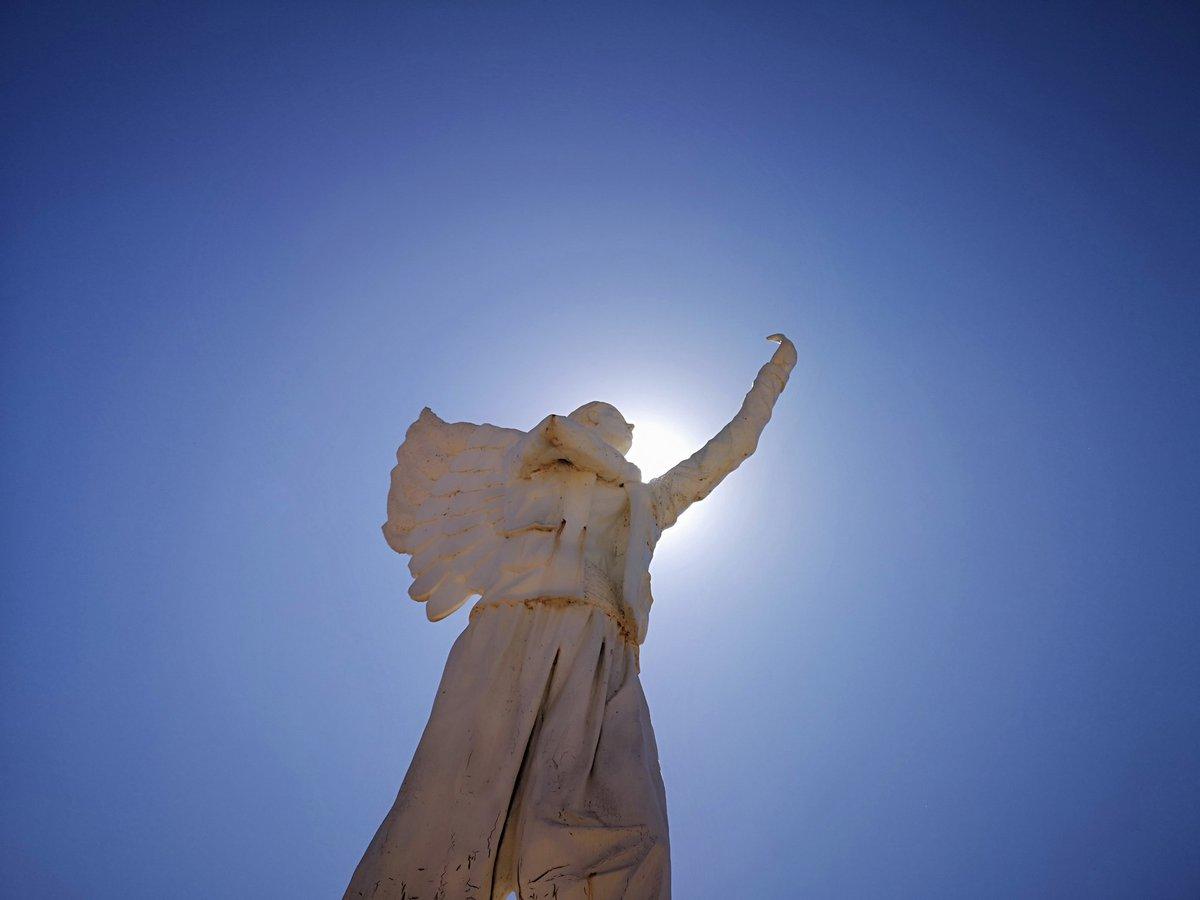 Here’s a 25-minute documentary, Rojava, the Revolution by Women, by the French/German ARTE documentaires.

Re. our discussion on Islam, it’s amazing to watch. A most stunning part goes from about 4 to 6.5 minutes. In it, an older man has been called to mediation for wanting to take a second wife because his “old wife” is pregnant – and this is his second time there. If you know anything about Islam – particularly as it has always been practiced in this region – what is being said to him is shocking.

Yet, the women in the room all still identify as Muslim. Most still wear Hijab. I thought, “If they reject some basic precepts in the Qur’an, why do they still cover?” Then I imagined someone from the far future asking me, “Why, as a woman, do you still keep my breasts covered in public? Why do you still follow the social norms of the 22st Century?”

I’m not talking about Hijab itself. (That is its own topic, and I agree with Genetically Modified Skeptic’s How World Hijab Day Harms Women.)

I’m talking about the wider issue of secularization as a process, both individually and culturally. 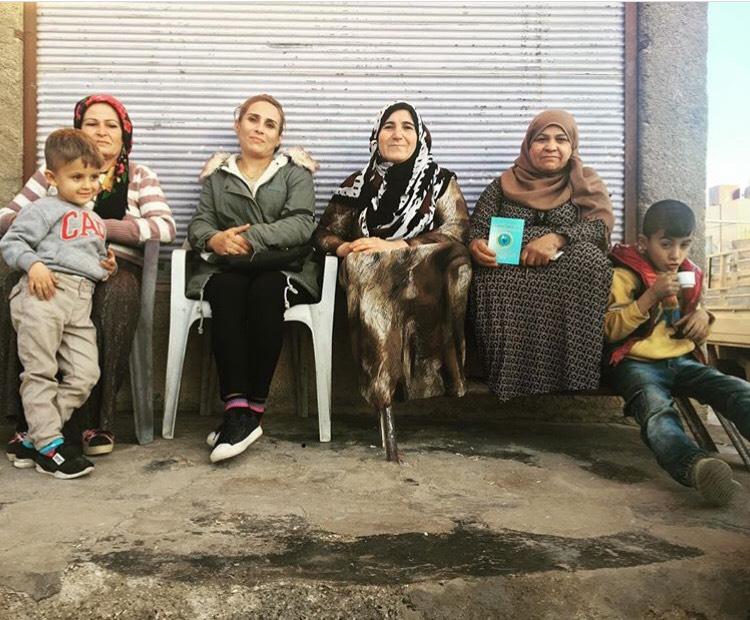 In every crowd scene in Rojava, you see a spectrum of womens’ dress from Western attire like you’d see in New York to full burqa including niqāb (face coverings).

Regardless of what one thinks of socialism or anarchy, the fact remains that the 2 million human beings of Rojava in Western Kurdistan had been living a radical experiment in feminism and economic equality. As happens in every utopian endeavor, the realities did not match the vision – but this experiment had only just begun. And in contrast to life elsewhere in the Middle East (or even in the West), the results were pretty amazing. 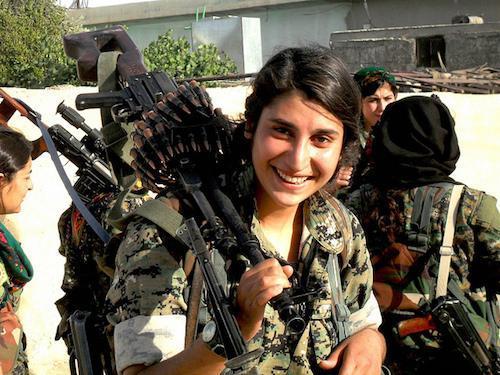 In only a few years, The Autonomous Administration of North and East Syria had replaced Sharia law and governance with a purely secular system. Child marriage and polygamy became illegal. Women are taught self-defense. Every organization, including the milita, has male and female counterparts and/or is chaired by both a man and a woman.

All individuals are allowed freedom to worship as they choose. A majority is Sunni Muslim, but there’s also Christianity (mostly Orthodox), Zoroastrianism, Yarsanism, Yazidism, Alevism, and Judaism.

It’s easy to point out that things weren’t perfect there, that there was poverty and deep corruption… but when you consider how new this was, how many centuries of patriarchy it was up against, and all the economic and military threats it has faced on all sides, it’s understandable why it’s been called “The Most Feminist Revolution the World Has Ever Witnessed.”

(No wonder Trump is fine with letting them be slaughtered.)

My point is, growth away from religion to secularization is a process that is complex. It won’t happen in a single year, lifetime or generation. In this case, simply taking Islam out of the government and courts and making it be a personal thing was HUGE. One step at a time.

I guess I felt compelled to say this, not in response to anyone specifically here, but to the sentiments of certain atheists who resent that anyone in 2019 still observes any religion whatsoever, particularly one with as much baggage as Islam has.

Whoops, the link didn’t stick. Here is the documentary:

It makes me sick to see how much was lost, when T rump betrayed them.

And there is hardly anything out there about them.

There is something wrong with our media, when the plight is ignored, of our betrayed allies who are being ethnically cleansed from Syria, where we left their fate to the Turks, Putin and Assad.

The objectives of humanism took a severe blow when T rump decided to betray the Kurds.

And what we see on our news is T rump going on and on about how perfect and good what he has done is.