Our Noisy Cortex knows more than you think

Another example of why some speak of Consciousness as the inside reflection of what’s going on within a creature’s body, down to the cellular level, as that body interacts with the world around it. 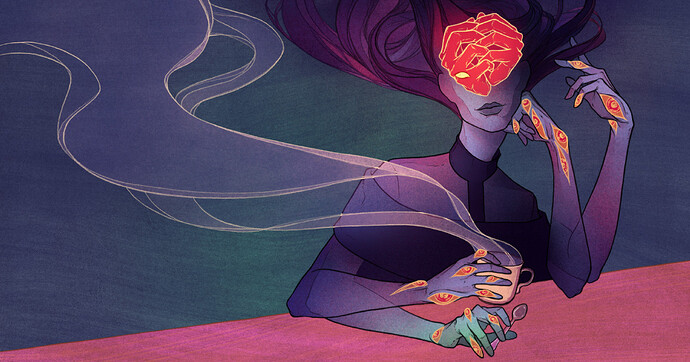 Activity in the visual cortex and other sensory areas is dominated by signals about body movements, down to little tics and twitches. Scientists are now rethinking how they study and conceive of…

Good article and I could have added another few key quotes, but am already pushing it pretty far, so take the time to read Jordana’s entire article you won’t regret it.

Activity in the visual cortex and other sensory areas is dominated by signals about body movements, down to little tics and twitches. Scientists are now rethinking how they study and conceive of perception.

… “you would just record spontaneous activity, and you would see that it seemed to have a mind of its own,” according to David McCormick, a neuroscientist at the University of Oregon.

“This gave rise to a view of the brain as being somehow either very [noisy], or using some type of high-level statistics to get over this noisiness,” he said.

But over the past decade, that view has changed. It’s become apparent that this purported randomness and variability relates not just to messiness in the brain’s neural mechanics, but also to behavioral states like arousal and stress — states that seem to affect perception and decision-making as well. There’s more to all the noise, scientists realized, than they had assumed. …

… Throughout the brain, even in low-level sensory areas like the visual cortex, neurons encode information about far more than their immediately relevant task. They also babble about whatever other behaviors the animal happens to be engaging in, …

Finding Sense in the Swirling Kaleidoscope

Kenneth Harris and Matteo Carandini, neuroscientists at University College London, started with a different goal: to characterize the structure of the spontaneous activity in the visual cortex that occurs even when the rodent gets no visual stimulation. …

“If we look at the mouse as a whole,” McCormick said, “all of a sudden, that general activity, that swirling kaleidoscope of activity in the brain, starts to make sense.” (He and his lab reported similar findings in a recent preprint.)

The activity didn’t just reflect the general state of the mouse’s alertness or arousal, or the fact that the animal was moving. The visual cortex knew exactly what the animal was doing, down to the details of its individual movements. …

This speaks to the amazing connectivity between brain and body and experience.
Remember Dr. Solms’ work 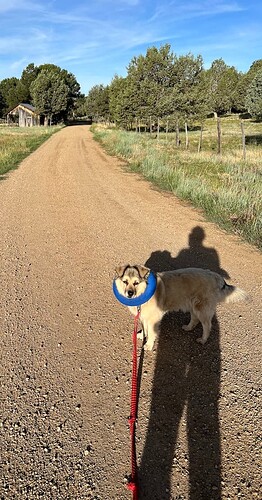 The answers to human’s super duper “Consciousness” can be found through biology and understanding our body’s evolutionary heritage. No need for meta-physical, nor quantum level riddles (that are blown way out of proportion).

Microtubules are the data processors in every cell of every organism on earth. They are the observer and recorders of all sensory information being processed. MT are the experiential connection to the exterior and interior environment.

Bacterial flagella are dynamically controlled by a microtubular machine. A single-celled paramecium can swim and navigate via its microtubule-controlled cilia.

The “noise” in the brain is the actual hum of the electrochemical data being processed. When that noise resonates with stored data in MT memory we call it thinking.

Silly me, I should have known.

Hey, I’ve also just read another interesting article, one that touches on stuff that’s been bandied about in the past. At the time I didn’t know the details of the experiment, still seems that doubts as to it’s ability to define what it claimed were well founded.

ON BENJAMIN LIBET: IS THE MIND AHEAD OF THE BRAIN? BEHIND IT?
by Ted Honderich

The most scientific, speculative and copious thinking bearing on free will in the past three decades or so is in The Self and Its Brain, by the philosopher of science Karl Popper and the Nobel neurophysiologist J. C. Eccles. It is a kind of celebration of a thing called the self-conscious mind and its freedom. It depends greatly on the research of some Californian neurophysiologists with Professor Benjamin Libet at their head.

The research in question is taken as showing, in brief, that the mind is ahead of the brain. This research, however, has been succeeded by another period or tranche of research. It is taken by Libet himself and others to be as relevant, indeed as powerful, with respect to the question of determinism and freedom.

What it comes to, until a surprising second thought, is that the mind is behind the brain. If high reasoning by philosophers on freedom uninformed by science cannot now be reassuring, nor is there reassurance in the idea that science is uniquely placed to decide the questions.

It is somewhat less uniquely placed than philosophy. I include the piece below in a forthcoming book, On Determinism and Freedom (Edinburgh University Press, 2005), partly in order to illustrate that general point for those in need of the illustration. They include quite a few workers in the flourishing industry of the science of consciousness. 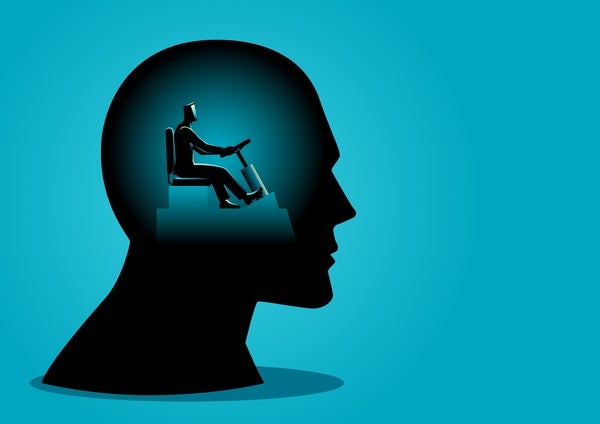 How a Flawed Experiment “Proved” That Free Will Doesn’t Exist

The “noise” in the brain is the actual hum of the electrochemical data being processed.

Go figure. But imagine, scientist are getting to understand the order of that processing - this is the mind we are touching and it’s not just static noise - that’s big, but guess it’s too slimy for philosophers to bother with.
That is striving to process those down to Earth details, that keep getting in the way of a good story.