I get the feeling “Kompromat” might become a news talking point over the next few months so I thought I’d get a head of the curve and share this background. Unfortunately the most of this story is behind a paywall

Kompromat is one of the most effective information weapons deployed in the support of the Russian state. Kompromat is a regular part of Russian television news, both on domestic channels and Russia’s international broadcaster RT. It has been a powerful and persistent tool used by the Kremlin to discredit political opponents, although in recent years it also has become an international phenomenon as Russia deploys it in its ongoing propaganda war with the west.

Kompromat made a highly public appearance in the 2016 US elections, with western intelligence agencies reporting that the Russians had engineered a leak in Hillary Clinton’s emails at a critical time in the campaign, as well as that Russia had compromising material available to blackmail president-elect Donald Trump.

At the same time, Trump used some of the classic elements of kompromat by attacking opponents with lies and distortions. Does this mean that kompromat-either as a tool used by a foreign power or one adopted by US political forces has become a part of the US political landscape?

While it is important to consider the parallels between the use of kompromat by the Kremlin and the current White House, this article argues that key differences in media and political systems will mean that the role of kompromat will differ significantly in Russia and the United States.

At the same time, it is important to note America’s vulnerabilities to kompromat due to a president who embraces its tactics, a split electorate, divided political parties, and a splintering media system that lacks public support. …
There is this, 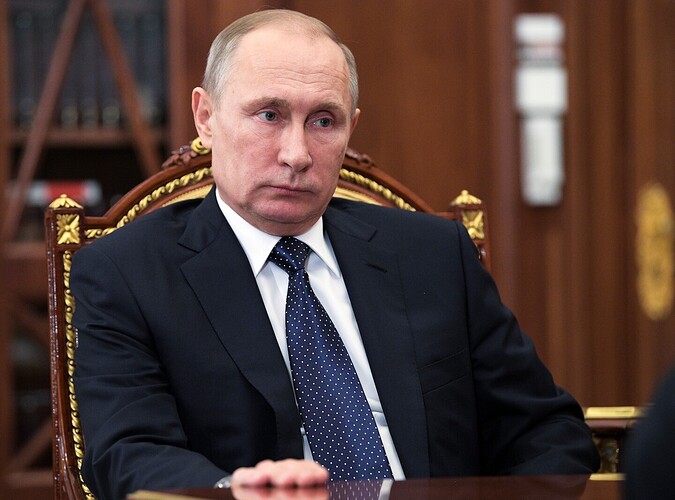 Short for “compromising material” in Russian, kompromat is all about the intersection of news and blackmail. It’s the ability to sully the reputations of political opponents or pressure allies through hints, images, videos, promises of disclosures, perhaps even some high-quality faked documentation. Sex or pornography often figures prominently. The beauty of kompromat is that it has to create only a sense of doubt, not prove its case conclusively. This sounds a bit like “fake news,” but in a classic kompromat operation, real Russian state media organizations work in tandem with the Kremlin to find appealing and effective ways to discredit the target. Often, that means in the most visceral and personal ways possible.

Now kompromat may have come to the United States. …