It’s all about revenge.

Nov 5, 2022
Ben Collins, senior reporter for NBC News, talks with Alex Wagner about the changes and mistakes Elon Musk is making as he asserts his will upon his newly purchased company, Twitter, and the potential consequences for the midterm election as Musk is dismantling the tools for maintaining order on the site.

Elon Musk completed the acquisition of Twitter for $44 billion. Musk tweeted that no major changes will happen until a content moderation council convenes. 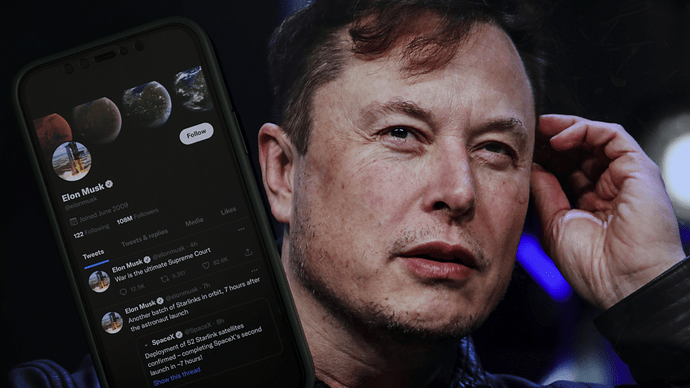 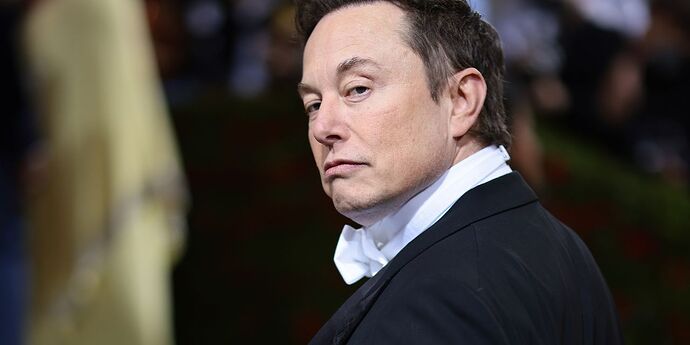 Elon Musk's takeover of Twitter will destroy freedom of speech, not protect it 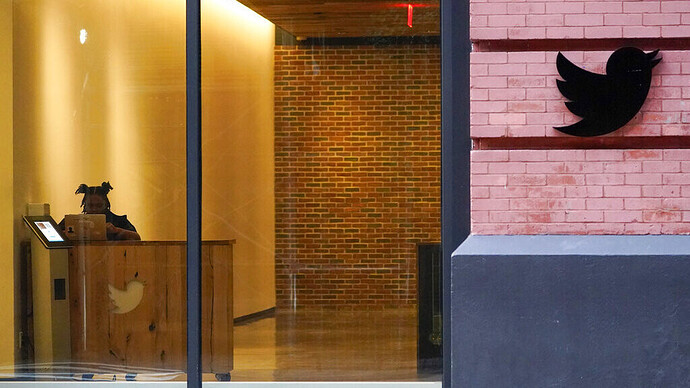 New owner Elon Musk moved swiftly to fire thousands, saying "unfortunately there is no choice" when Twitter is bleeding money. Critics called for an ad boycott.

I removed my account the day Musky took over. Marina Sirtis and others left also, that day. BTW, a news flash flashed across my Alexa this morning stating that Twit is now being viewed as a national security issue. If it flashes again, I’ll get the news site, check it out, and post here, if it’s worth posting.

Will this be used as an excuse for the mid term outcomes by either parties and their associates?

I seriously doubt it. I think those who are voting have already decided who they are going to vote for if they haven’t voted yet.

Will this be used as an excuse for the mid term outcomes by either parties and their associates?

Sounds like it could also mess with Election Day itself and trying to counter, and inform, especially regarding Polling Place dirty tricks by Republicans - who seem to only be able to win by cheating.
Apparently too many people have become too dependent on twitter.
We shall see,
then the new big thing will happen, … 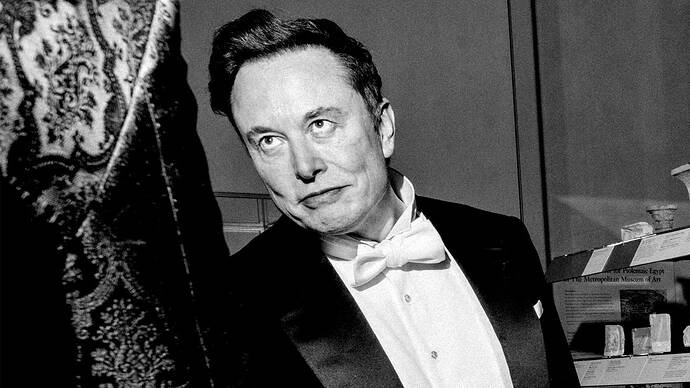 Misinformation experts are sounding alarms as the tech billionaire sets out to reportedly axe half the company’s workforce and blow up its blue-check verification system ahead of Election Day. “Comms has gone dark,” one reporter tweeted. “To say I’m...

Misinformation experts are sounding alarms as the tech billionaire sets out to reportedly axe half the company’s workforce and blow up its blue-check verification system ahead of Election Day. “Comms has gone dark,” one reporter tweeted. “To say I’m worried for next week’s election doesn’t even begin to cover it.”

…
Needless to say, the product’s November 7 rollout date raises obvious red flags. It will go into effect one day before the midterms, whose results are expected to be challenged by a deluge of right-wing misinformation. “Twitter imploding about 100 hours before what is surely going to be the most widely contested and fraught election in (modern) US history is surely going to matter next week in ways we cannot foresee,” tweeted cybersecurity expert Garrett Graff. The pay-for-check service could conceivably help bad actors spread election lies more effectively, allowing them to impersonate political candidates, high-profile journalists, or election officials.
…
The company’s internal havoc also stands to impact the midterms, as the layoffs have led to less content oversight. “Twitter was probably THE most responsive platform when I covered misinformation in the 2020 presidential election,” Bloomberg reporter Davey Alba tweeted. “Now? Comms has gone dark.… To say I’m worried for next week’s election doesn’t even begin to cover it.” On Friday, NBC tech and extremism reporter Ben Collins echoed the same worries and shared election-related concerns he had heard from current and former Twitter employees. “Using Twitter as a trustworthy source of information on Tuesday is going to be a nightmare,” said Collins, who noted how staffers have warned that Musk has “cut the moderation staff so severely that there’s no way they’re gonna catch up in time to these lies.”

Elon Musk will ruin twitter and new twitters will arise for him it’s just candy for him. Really Elon Musk he just wants to call attention that’s all and one day be president and good grief may that day never come. Putin is just an ad he wants for twitter Elon Musk is smart just another bill gates that will never be president.

Up to there I can agree, after that, the rest didn’t make sense. But then I’m not a twitter person, though I’m married to a user.

Then I suspect his financial loss, might drag down his other money makers, the domino theory, time will tell.

All I know is that these billionaires are all sociopaths.

I don’t like Twitter. A couple people I know said they we’re on it, but it’s not designed to find people you know. It puts up a misc list of people, famous or not. It’s hard to even figure out who sees my stuff or responds to it. It’s more “short attention span” than anything else on the internet.