I clicked play with some trepidation, I started listening and was pleasantly surprised. James O’Brian interesting chap with a handle on the conversation. I actually wound up listening to all of it and finished thinking America could use a few of him.

WIKI - James Edward O'Brien (born 13 January 1972) is a British radio presenter, podcaster, author, and former tabloid journalist and television presenter. Since 2004 he has been a presenter for talk station LBC,[2] on weekdays between 10 am and 1 pm, hosting a phone-in discussion of current affairs, views and real-life experiences.

Prior to his broadcasting career, O’Brien was an editor of the Daily Express gossip column written under the pseudonym William Hickey. He has also written for the Daily Mail, Cosmopolitan and The Spectator.[5][6][7] In 2015 the book Loathe Thy Neighbour, which examined attitudes towards immigration, was published by Elliott & Thompson.[8]

In 2018 the book How To Be Right… in a World gone Wrong, in which O’Brien offers his opinions on various current affairs, was published and reached fifth position in The Sunday Times Top 10 best sellers’ list in December that year.[9] His third book, How Not to Be Wrong: The Art of Changing Your Mind, was published by W. H. Allen in 2020 and is described as a “candid account of childhood, therapy and the times he’s been the one who needed a good talking to.” A recent family crisis convinced O’Brien to try therapy; although deeply sceptical, it soon made him feel “as though someone had lifted medicine balls off both my shoulders”.[10]

I wonder Tex, did you notice how he actually worked at trying to develop a conversation. I thought that was commendable. You could learn a thing or two from him.
djtexas July 28, 2021, 10:45pm #3

You don’t do conversations. You dabble in pointless lectures or default to your utube library

You don’t do conversations. You dabble in pointless lectures or default to your utube library 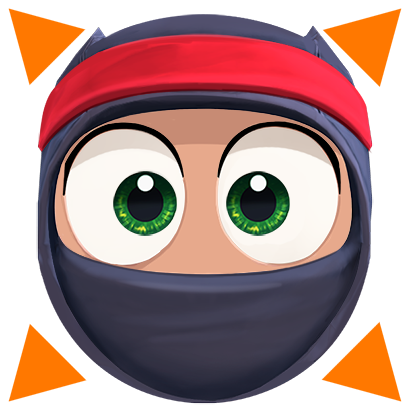 @djtexas Please read the rules, in particular the parts include trolling and disrupting threads 3 e, f, and g. Your last several posts in this thread and others have contributed nothing to the conversations, except disruptions. Unless Lausten has given you a waring in a thread I have yet to read, this is your first warning. If you get three you will be banned.