CNBC reporter Brian Schwartz and “Popular Information” writer Judd Legum join us to explain where some business leaders are donating millions of dollars. 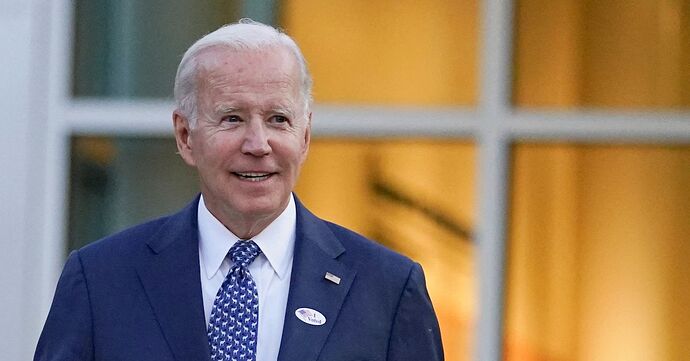 U.S. President Joe Biden on Tuesday made a plea for Congress to pass a bill that would require super PACs and certain other groups to disclose donors who contributed $10,000 or more during an election cycle, a measure doomed to fail due to lack of...

Republicans Have A ‘Billion-Dollar Firehose’ Of Dark Money, Says Senator

The Scheme | The New Press

Following his book Captured on corporate capture of regulatory and government agencies, and his years of experience as a prosecutor, Senator Sheldon Whitehouse here turns his attention to the right-wing scheme to capture the courts, and how it...

Any suggestions besides, hang on?