I’m gonna call this pop culture, because it’s the way we do things now. If I was king of the world, it would be normal to use profits to keep the environment healthy. You wouldn’t wait until you are a billionaire, and it wouldn’t be the owners decision.

Still, in the world the way it is, I’m glad there are people like this. 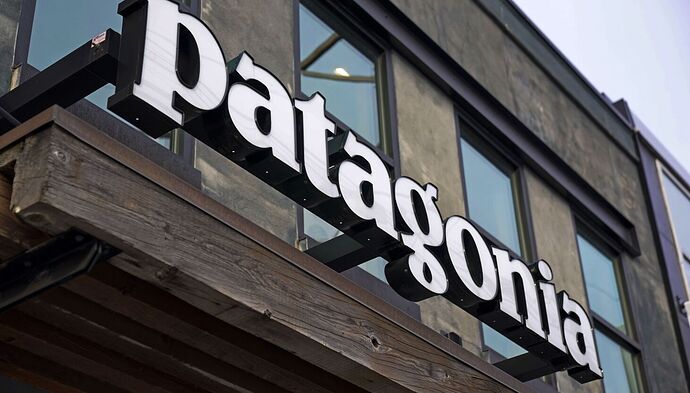 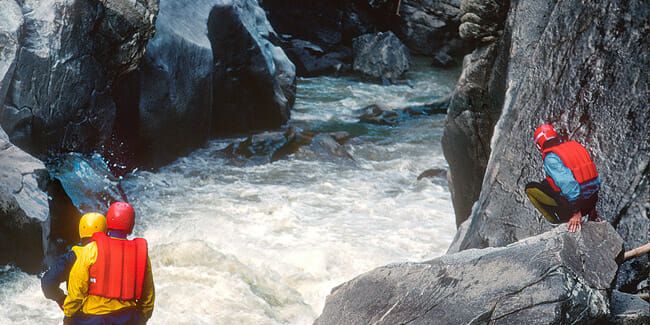 10 Things You Didn’t Know About the Founder of Patagonia

A new book published by Patagonia details the life and exploits of the company’s outdoorsman-founder, Yvon Chouinard.

Don’t forget Bill Gates. And I believe he’s said he’s hoping his pledge will inspire others. 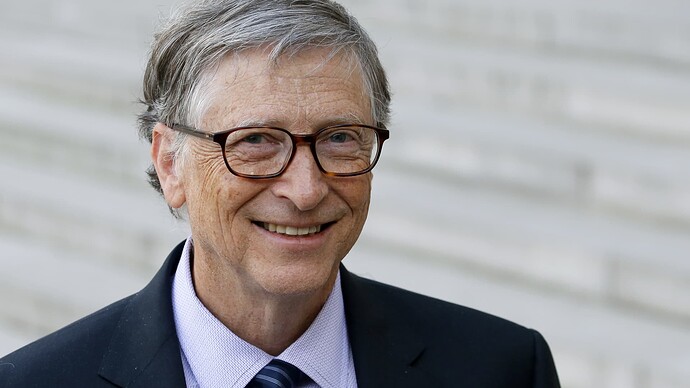 Bill Gates plans to give away 'virtually all' his $113 billion—here's the...

Bill Gates announced a $20 billion donation to the Bill & Melinda Gates Foundation – and reiterated a pledge to give away "virtually all of my wealth."

Ironic that critics are worried about an org having all that money, but apparently fine with Bill having it

Allowing all those mergers always seemed insane to me. Should have been a cap on how big a company could get. But that would have meant our leaders, business and political, accepted responsibility for the future, someone too few and too powerless were willing to do.

Oh but I digress, from that link,

Gates announced his plans in a Twitter post on Wednesday, writing: “I have an obligation to return my resources to society in ways that have the greatest impact for reducing suffering and improving lives. And I hope others in positions of great wealth and privilege will step up in this moment too.”