Arizona Democratic candidate for Governor Katie Hobbs has begun putting out a series of ads showing her opponent radical MAGA Republican candidate Kari Lake’s dangerous positions. In this first digital ad by Hobbs, Kari Lake is exposed saying that women are not equal to me. - MeidasTouch

Somewhat lost beneath the juvenile wisecracks and name-calling were the few but troubling policy positions Lake mapped out. Should she win the governor’s office in November, she said, she would ban homeless people from sleeping in tents near roadways; push for Arizona to return to a two-tiered education system, shunting some students away from general studies and into vocational ed; and “hire more cops and build more jails.” … 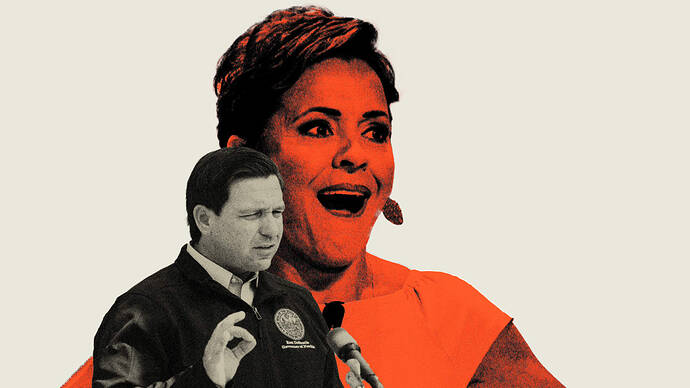 Kari Lake Says DeSantis Has BDE. She Got One Word Right.

“Ask your kids about it later,” the Arizona GOP candidate for governor said of the acronym—to cheers from a Phoenix audience.

And regular people are okay with this, or is there something seriously wrong in Arizona?

Kathleen Marie Hobbs (born December 28, 1969) is an American politician and social worker who is serving as Secretary of State of Arizona since January 2019. A member of the Democratic Party, she was an Arizona state senator representing the 24th district from 2013 to 2019 and an Arizona state representative representing the 15th district from 2011 to 2013. She is the Democratic nominee in the 2022 Arizona gubernatorial election. Hobbs graduated from Seton Catholic High School in 1988 before... 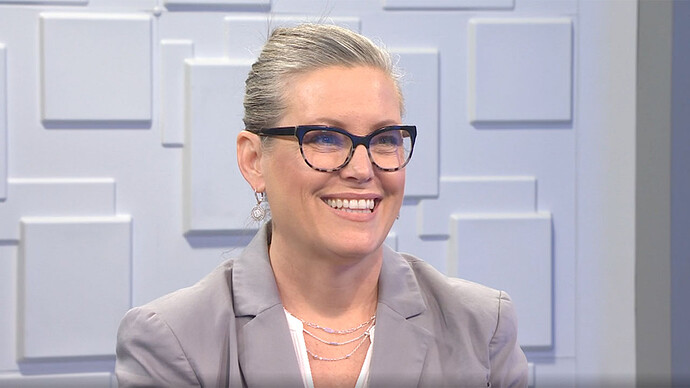