GOP Laboratories of Election Denial - Greg Lopez has a plan

Under Colorado gubernatorial candidate Greg Lopez’s proposal, the 2018 gubernatorial race would have been a runaway win for Republicans, who lost the actual race by double-digits.

Under Greg Lopez’s proposal, the 2018 gubernatorial race would have been a runaway win for Republicans, who lost the actual race by double-digits. 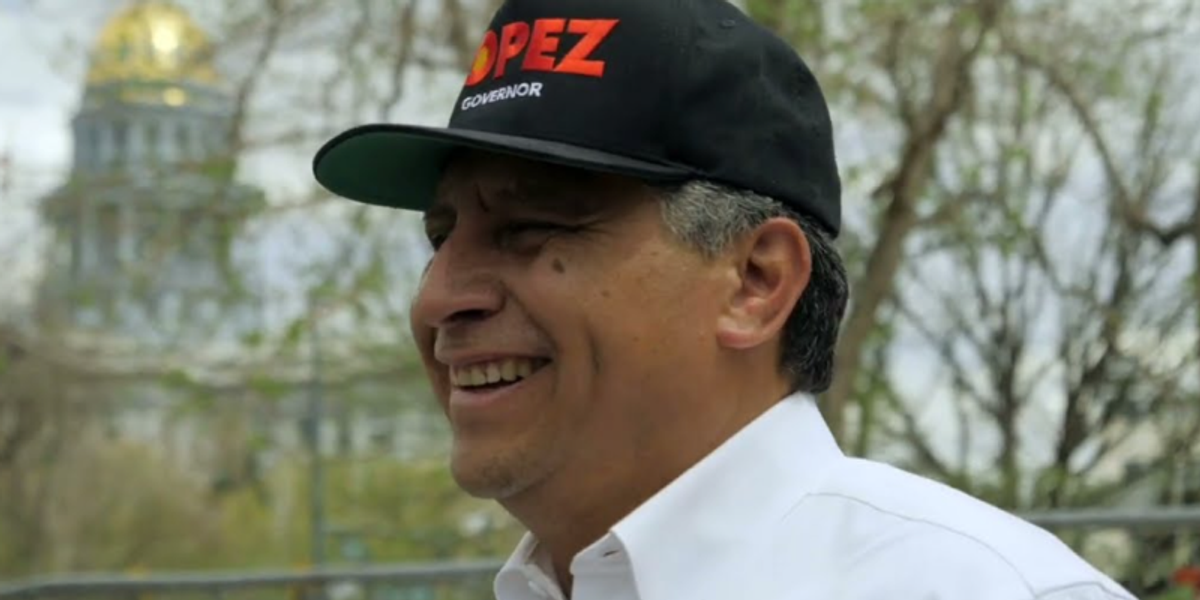 Colorado Republican wants to eliminate 'one person, one vote' and create a...

On Wednesday, 9NEWS reported that a Republican candidate for governor of Colorado is proposing that the state eliminate the popular vote in statewide races — and instead adopt a quasi-electoral college system that, in his design, would give...

And of course finance reform, no campaign donation limits, helps with the mass media brainwashing campaigns.

Greg Lopez, who is running for governor, and state Rep. Rod Pelton, of Cheyenne Wells, who is running for state Senate, along with former Colorado Republican Party Chairman Steve House are plaintiffs in the lawsuit against the Secretary of State’s Office. They are backed in the case by lawyers for two conservative nonprofits. …

Nearly 67% of Colorado voters approved Initiative 27 in 2002, which limited how much money individual donors could give to campaigns with increases allowed for inflation.

Oh yeah, but republican couldn’t give a fart about voters interests or need - Nah, in the GOPO universe, we the voters are pawns to be played like Patsies.